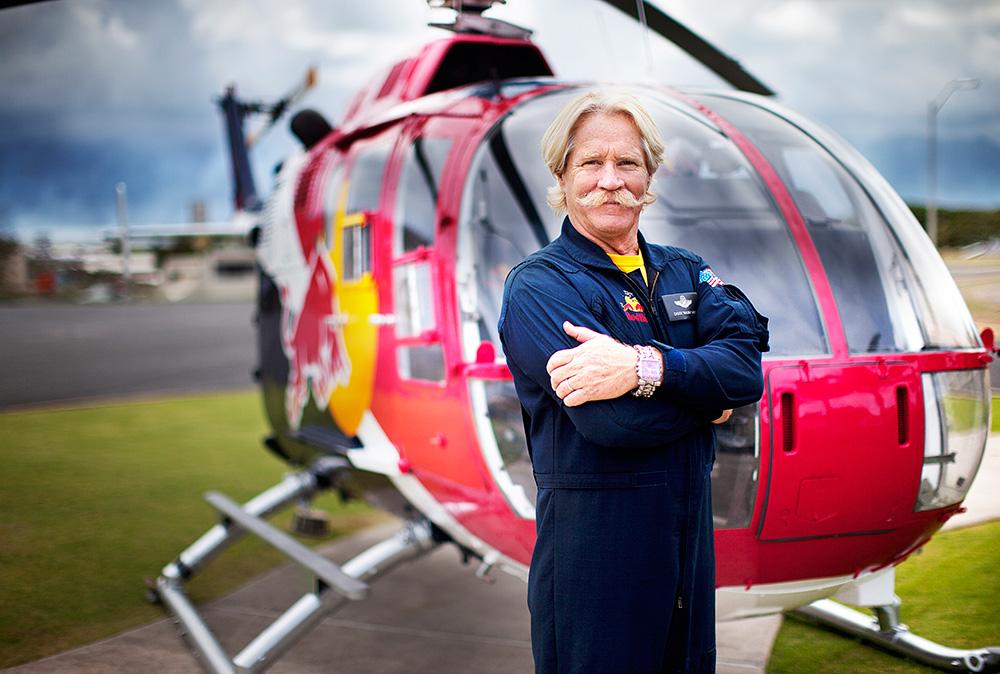 Chuck Aaron announced on Instagram that he is retiring from flying the Red Bull helicopter, a Messerschmitt-Bölkow Blohm BO-105 modified to withstand the rigors of aerobatic flight.

In his 10-year tenure with Red Bull, Aaron has performed about 250 airshows. His last show will be at the Red Bull Air Race at the Las Vegas Motor Speedway outside Las Vegas on October 17 and 18.

Aaron told Flying he wanted to “leave while I’m on top.” He is practicing his routine more than ever to make his last show as fun and safe as possible. “When that last show is done, I’m going to take a deep breath and thank God for keeping me alive for this long,” Aaron said. “Then I’m going to hand the keys to my son and get on an airliner and fly back home.”

For the complete story and video by Pia Bergqvist of Flying, click here.