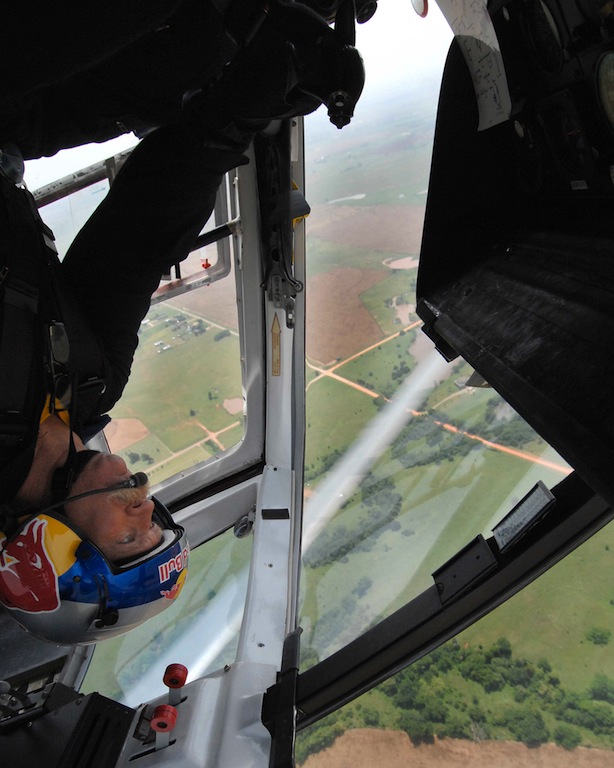 “Malibu” Chuck Aaron has the unique honor of being the only civilian pilot ever to be licensed to perform helicopter aerobatics in the U.S. — and one of only three in the entire world.

A former television stunt pilot, the San Antonio, Texas, native has worked with everyone from the U.S. Department of Defense to the Red Bull energy drink company, where he helped launch the Red Bull Helicopter program. Aaron answered a few questions for GO! magazine ahead of his upcoming demonstration at the OC Air Show in Ocean City, Md., this weekend.