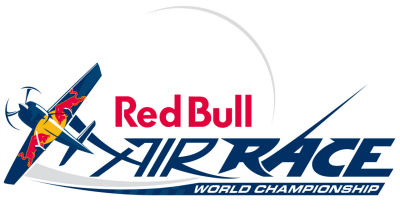 Red Bull has added Croatia as an eighth stop on its air-racing calendar this year, which starts next week, Feb. 28, in Abu Dhabi. Races also will be held in Malaysia, Poland, Great Britain, the U.S., and China.

The new Croatian race will be held in Rovinj, a picturesque tourist resort on a small peninsula that juts out into the Mediterranean Sea. Twelve seasoned aerobatic pilots will compete under new rules that aim to make the competition more about pilot skill and less about aircraft performance.

The races also will include a new Challenger Cup for a crop of eight young new pilots who will compete during the qualifying days at each event. They will be tutored by the senior pilots and work toward earning the “Unrestricted Super License” they need to fly in the master class of the air race.

For the complete story by Mary Grady of AVweb, click here. For the series site, click here.