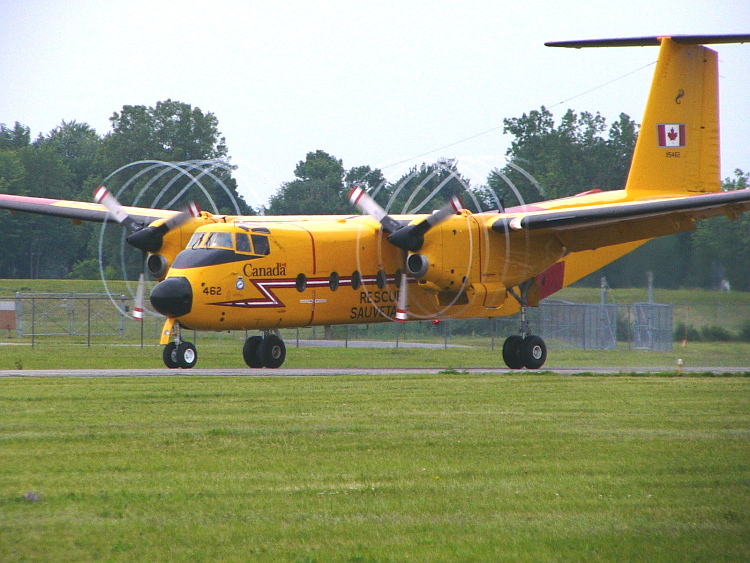 The Canadian military has been going to the literal ends of the earth to keep its aging search-and-rescue airplanes flying, underlining the desperate need for replacement aircraft following decades of delays and political squabbling.

Top Defence Department officials were told in a secret briefing last year that the military had been forced to “purchase spare parts from around the world” to ensure the “continued airworthiness” of the Royal Canadian Air Force’s 47-year-old de Havilland Canada CC-115 Buffalo airplanes. “In addition, we have purchased 16 used engines of a different variant than those of the Buffaloes for parts,” a briefing note obtained by Postmedia News reads. “By using common parts, we can maintain and prolong the operational life of the existing Buffalo engines.”

The briefing came after auditor general Michael Ferguson reported last spring that the federal government’s search-and-rescue capabilities are in danger of crumbling, in part because the Air Force’s six Buffalo and eight Lockheed CC-130 Hercules rescue aircraft are on their last wings.

For the complete story by Lee Berthiaume of Postmedia News via The (Saskatoon) StarPhoenix, click here.