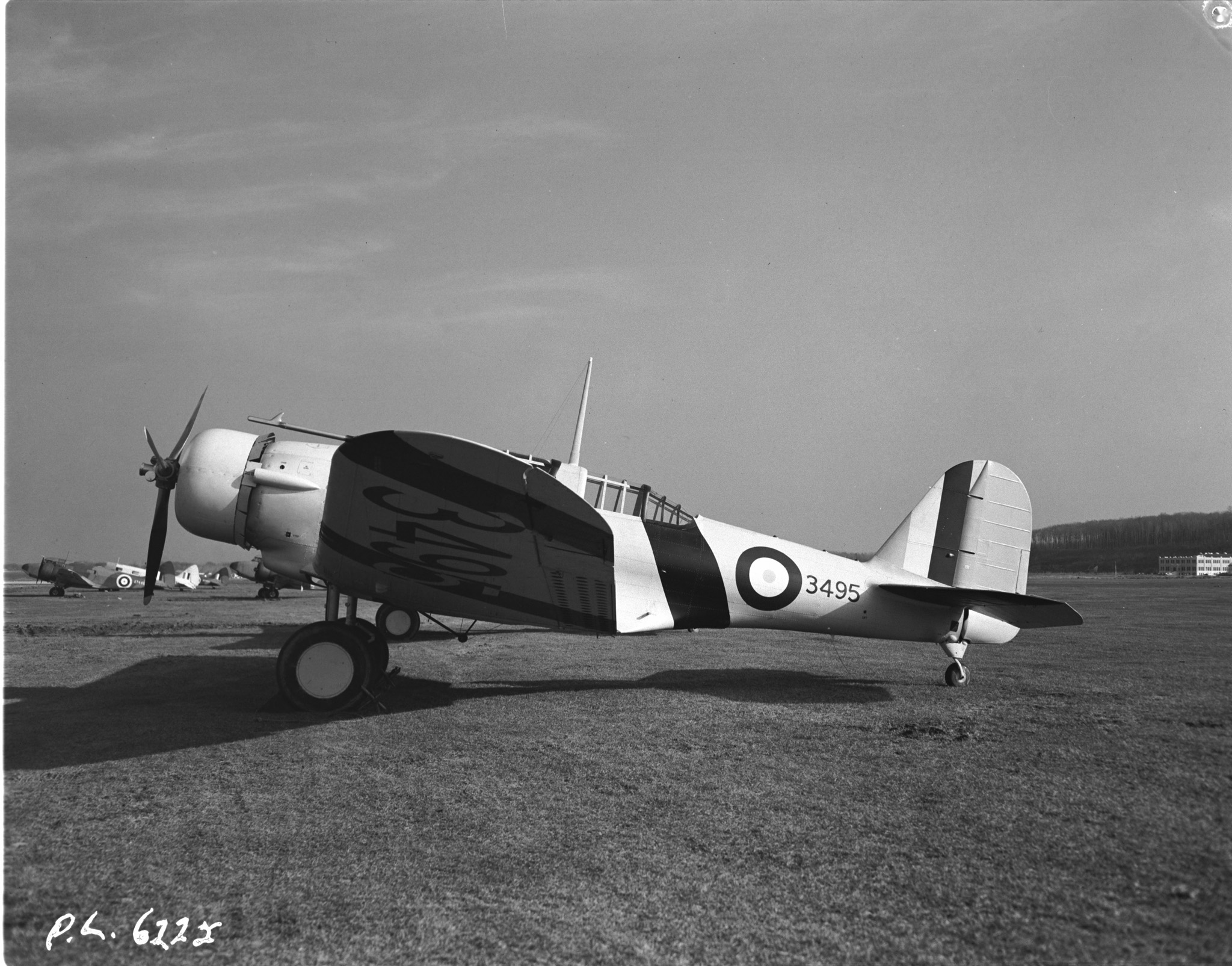 Cpl. Nathan Cirillo wasn’t the only fallen Canadian honoured Tuesday. Seven decades after their deaths, a solemn two minutes of silence was observed for two airmen at the place where their plane went down — in the middle of picturesque Lake Muskoka in Ontario, Canada.

Their Northrop A-17 Nomad aircraft collided in-flight with a similar plane on Dec. 13, 1940 — about a year into the Second World War — while on a search mission for an airman who had gone missing. The other plane was located shortly after the crash; both men on board were killed. But the Nomad carrying 24-year-old pilot Peter Campbell and 27-year-old observer Theodore Bates would not be found for almost 70 years.

In November 2007, a campaign was launched by the Royal Canadian Legion and the Lost Airmen of Muskoka Project to comb Lake Muskoka for the plane. The Nomad was finally discovered in July 2010 by Ontario Provincial Police divers, who also identified personal effects belonging to Campbell and Bates. Their remains were recovered by a Royal Canadian Navy team in October 2012 and they were honoured in an interment ceremony.

On Tuesday, rusted wreckage from the downed warplane — a wheel and the tail section — was hoisted to the surface by a crane attached to a large truck on a barge.

For the complete story by Michael Oliveira of The Canadian Press via CTVNews.com, click here.