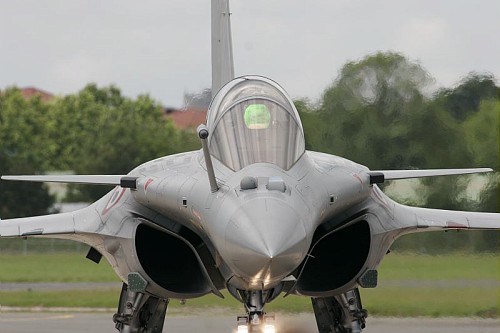 Thales has confirmed that Egypt has ordered 24 Dassault Rafale multirole aircraft, following a selection announcement for an undisclosed number of the type on February 12.

Dassault had previously announced that the aircraft had been selected by Cairo, but an order was not specifically announced, and nor was the number of required aircraft disclosed. This will mark the first export order for the Rafale; until now Dassault has encountered difficulties in securing an international sale outside of France.

One such promising export sale comes from India, which, despite having selected the aircraft to meet a 126-unit requirement some three years ago, has not yet finalized the deal. Dassault says that negotiations are underway with “several governments.”

For the complete story by Beth Stevenson of Flightglobal.com, click here.