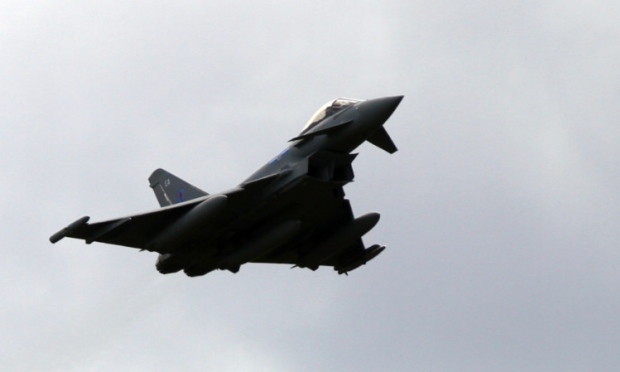 The first of two fast jet squadrons will formally leave RAF Leuchars and arrive at RAF Lossiemouth in Scotland.

The Courier revealed last week that the first four Eurofighter Typhoon fast jets moved from Leuchars to their new home in Moray last Tuesday. The remainder of 6 Squadron will be formally welcomed at Lossiemouth on Friday. The second RAF Leuchars Typhoon squadron, 1(F) Squadron, is scheduled to transfer to Lossiemouth in the autumn, ending a permanent fast jet presence in Fife dating back decades.

Preparations for the move have been under way for some time. Three RAF Typhoons from 6 Squadron took part in Exercise Moray Venture at RAF Lossiemouth in March to help prepare them for their transfer.

Photo by The Courier