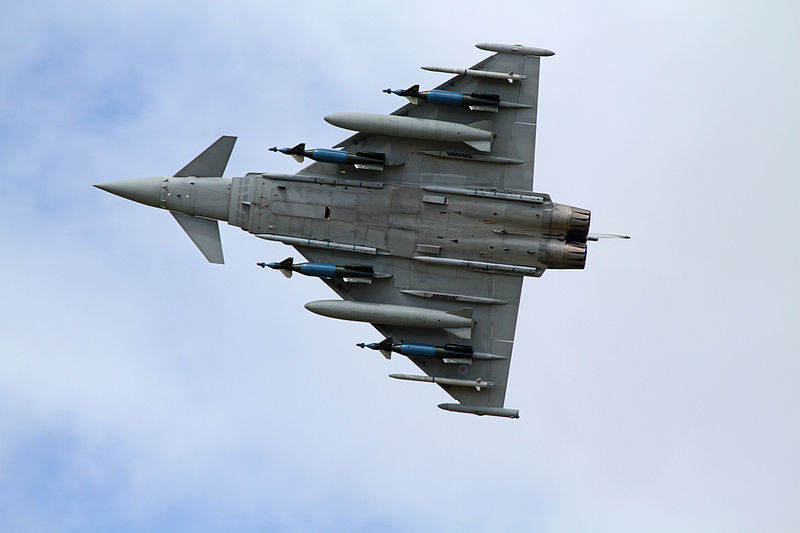 One of the Royal Air Force’s oldest squadrons is set to leave its home on the Marham base in 2015 to be relocated with Scotland’s Typhoon jets.

The historic Number II squadron last year celebrated 100 years of service and is now to be re-equipped with the latest Eurofighter Typhoon jets, which will replace the current Tornadoes. The Squadron’s number plate will transfer to the new jets before the move to RAF Lossiemouth, in Scotland, after next year’s Afghanistan tour. The newly-reformed Number II Squadron will be the fifth front line RAF Typhoon squadron.

For the complete story by the Lynn (England) News, click here.