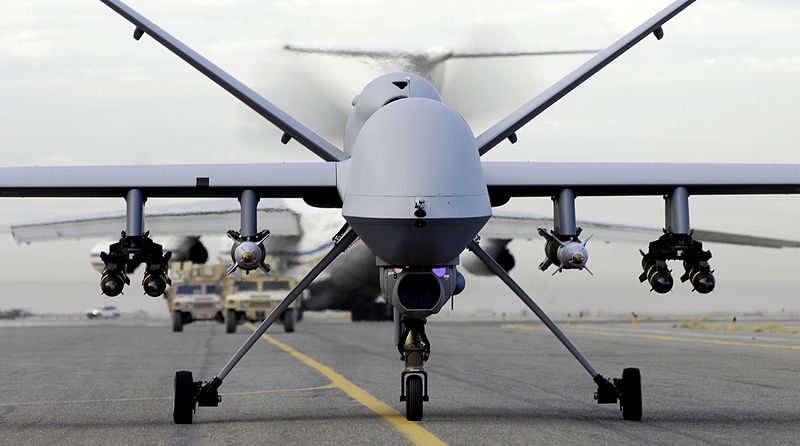 The British government today confirmed that RAF Waddington’s elite 13 Squadron will remain the spearhead of armed Reaper drones for the foreseeable future.

The Lincolnshire base began controlling armed drones over Afghanistan from an operational theatre at RAF Waddington earlier this year. But activists insist the shift from a US base was a major switch in drone policy and quickly criticised by opponents of Britain’s military role in Afghanistan.

However, RAF Waddington opened its doors to the media yesterday to debunk the myth that drones are responsible for killing innocent civilians.

For the complete story by the Lincolnshire (England) Echo, click here.