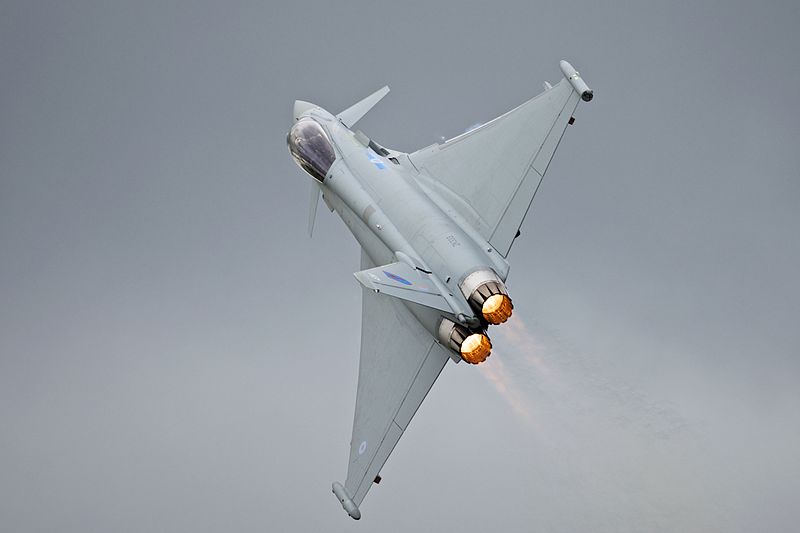 The UK is sending six Royal Air Force Eurofighter Typhoon jets to Cyprus to defend the strategically important bases on the island against potential retaliatory attacks from the regime of Syria’s Bashar al-Assad.

The Ministry of Defence confirmed that the fighters were flying to the Mediterranean on Thursday morning, ahead of any possible military action against Syria in the coming days. The ministry stressed that the jets were not being sent to conduct potential ground-attack missions against Assad’s regime, but were there as a precautionary measure.

The UK has two sovereign base areas on the former British colony at Akrotiri and Dhekelia. The aircraft will be based at the Akrotiri base, which has been a key staging post for military flights to and from Afghanistan. The bases also are home to listening and surveillance stations that provide the British and U.S. militaries, and western intelligence services, with vital information about what is going on across the Middle East.

For the complete story by Nick Hopkins of theguardian.com, click here.