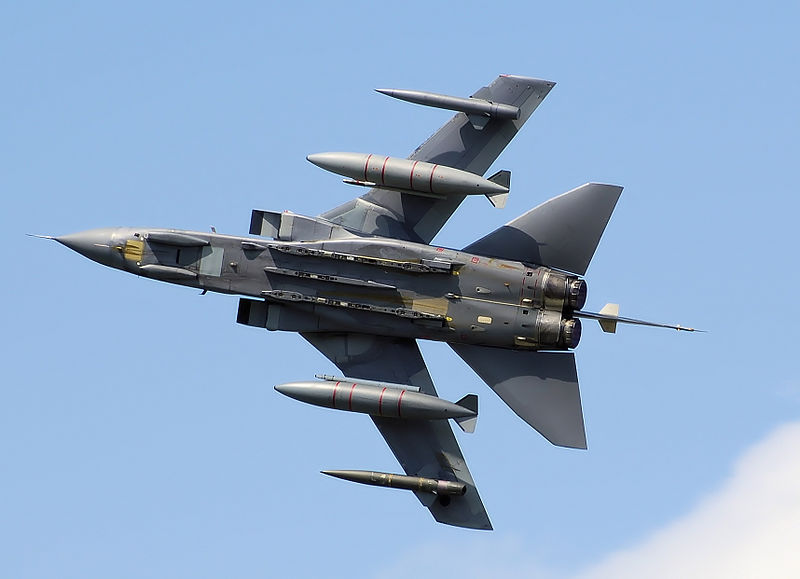 A phased reduction of the Royal Air Force’s fleet of Panavia Tornado GR4 strike aircraft has taken its latest step, with two frontline units having been stood down on Friday.

The service’s 12 and 617 squadrons ceased operations with a disbandment ceremony conducted at RAF Lossiemouth in Scotland, which from mid-2014 will instead become home to its Eurofighter Typhoon-equipped 1 and 6 squadrons, which are to be relocated from RAF Leuchars.

“Both squadrons have delivered precision air power around the world, whether that be in air-to-air combat, air-to-ground attack or in the intelligence-gathering role. We are proud of our heritage but we look to the future,” says AVM Stuart Atha, air officer commanding the RAF’s 1 Group.