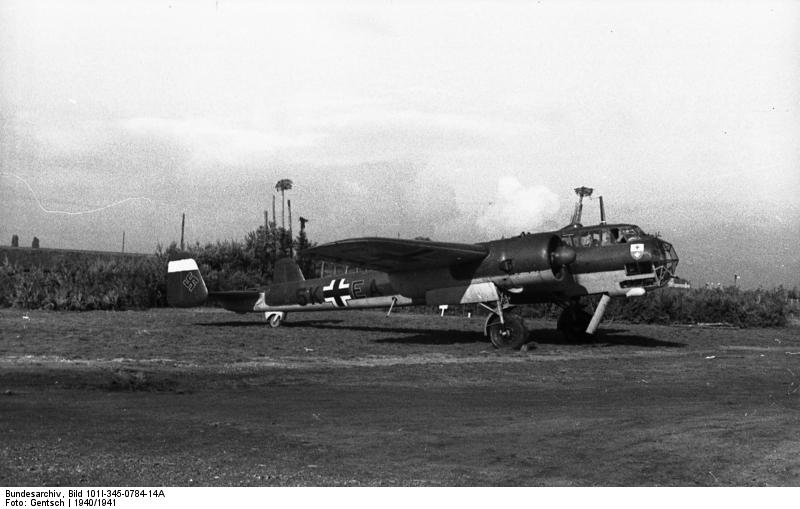 The Royal Air Force Museum is pleased to announce the start of a ground-breaking operation to raise from the English Channel the last surviving Dornier Do 17, an historic World War II German bomber shot down 72 years ago during the Battle of Britain.

The operation will see the retrieval of what is the only known survivor of the Luftwaffe’s “flying pencil” bomber from the Goodwin Sands, off the coast of Kent where it crash-landed in 1940.  Using pioneering techniques, it will take approximately three weeks to complete the lift which has been made possible thanks to a grant of more than $5.3 million from the National Heritage Memorial Fund (NHMF).

“Today marks the beginning of an exciting project to raise the last surviving Dornier Do 17 Bomber from the English Channel,” said Ed Vaizey, the U.K.’s culture minister. “I’m delighted that the RAF Museum and the National Heritage Memorial Fund have joined forces to make this project possible and I know that it will be a tremendous addition to the museum’s collection, where it will serve to educate and entertain all who visit.”

The aircraft is the only known example of its kind in the world and was spotted by divers in 2008. After sonar scans conducted by the Museum, Wessex Archaeology and the Port of London Authority the identity was confirmed as Dornier Do 17Z, no. 1160. The bomber is in remarkable condition, considering the events surrounding its loss and the effects of spending so many years under water. Other than the effects of sea life such as barnacles, corral and marine life, it is largely intact. The main undercarriage tires remain inflated and the propellers clearly show the damage inflicted during the bomber’s final landing.

The project to raise the aircraft is a complex, complicated and extremely delicate project which needs to be undertaken within a given timeframe due to weather and tide conditions. This is the biggest recovery of its kind in British waters.

“The discovery and recovery of the Dornier is of national and international importance,” said Air Vice-Marshal Peter Dye, director general of the RAF Museum. “The aircraft is a unique and unprecedented survivor from The Battle of Britain and the Blitz. It will provide an evocative and moving exhibit that will allow the Museum to present the wider story of the Battle of Britain and highlight the sacrifices made by the young men of both air forces and from many nations. It is a project that has reconciliation and remembrance at its heart.”

Once risen, work to conserve and prepare the Dornier for display will be undertaken at the Michael Beetham Conservation center, the RAF Museum’s award-winning conservation facility at Cosford. There the Dornier will be placed in two hydration tunnels and soaked in citric acid for the first stage of its conservation.

Once the lengthy and delicate conservation process is complete the aircraft will be displayed at the museum’s London site within the context of the Battle of Britain story. The aircraft display will also be supplemented by an education center which will offer a wealth of educational resources for students of all ages.

From an RAF Museum news release