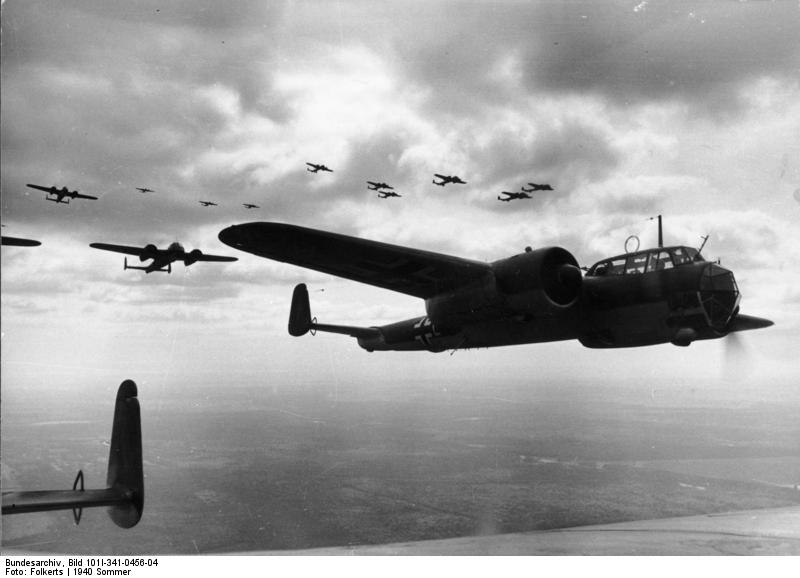 A British museum is about to haul 8 tons of history out of the English Channel — the only remaining German Dornier bomber from the World War II Blitz on London.

The plane, one of a formation of twin-engined Dornier Do 17s that Hitler sent to the southeast coast of England in his efforts to blast the country out of World War II, has sat in a shallow grave 60 feet under water since 1940. It was lost for decades, buried beneath the time, the tides and the seafloor of Goodwin Sands, a large sandbank off the coast of Kent County, the last bit of rolling English countryside before Britain gives way to the straits of Dover, 20 or so miles of cold sea, and ultimately, France.

And conservationists battling the weather had hoped to lift the plane out as early as today. It’s an historic restoration effort years in the making, said project manager Ian Thirsk, head of collections at the RAF Museum in England.

“We’re pretty much on tenterhooks. It’s very exciting,” Thirsk told FoxNews.com. Unseasonable weather has delayed the actual lift, which will take a few hours and may occur as early as Sunday or Monday, with a decision due Saturday night.

For the complete story by Jeremy A. Kaplan of FoxNews.com, click here.