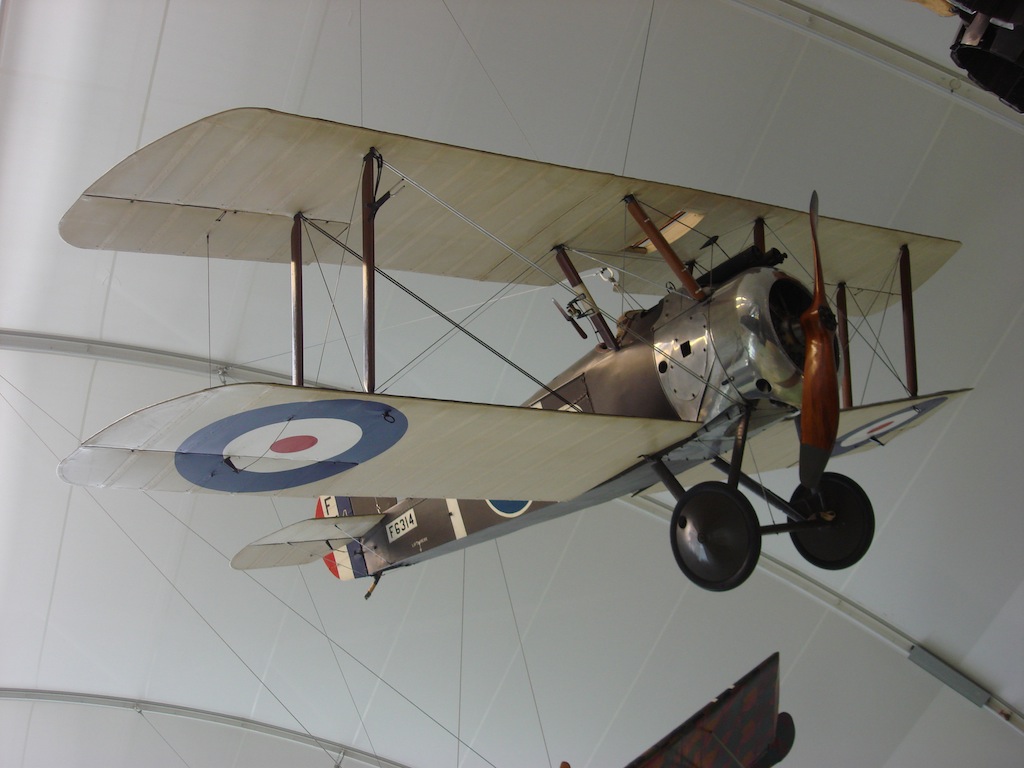 The Royal Air Force Museum, Britain’s only national museum dedicated wholly to aviation, opened 40 years ago today. Since then, the institution, spread across two sites, has welcomed more than 10 million visitors and has grown from four hangars and 40 aircraft to six hangars with more than 100 aircraft on display.

The museum also has taken the lead in national celebrations such as the 100th anniversary of flight and the 90th anniversary of the RAF. In addition, it has attracted a wide range of visitors from political giants such as Margaret Thatcher, to A-list celebrities like Angelina Jolie and Brian Adams and, of course, members of the Royal Family.

In 2001, free entry was introduced and visitor numbers have subsequently shot up with many more people taking the opportunity to visit. School visits are as popular as ever and the museum’s Access Learning and Development run activities that tie in with the national syllabus.

Today, the museum stands stronger than ever with a vision promote understanding about the Royal Air Force and its contribution to the defense of Britain and a safer world. And to move forward and engage it’s local community and national and international visitors.

While offering an insight into aviation technology, it focuses on the people who made it possible – from daredevil early aviators, through wartime heroes, to the thousands of service men and women whose contribution shaped the world we live in today.

The London site is situated on what used to be RAF Hendon. It holds more than 100 aircraft in five themed aircraft halls. The museum at Cosford is acknowledged as one of the leading public attractions in the Midlands and displays more than 70 aircraft. It is home to the National Cold War Exhibition, which focuses on the Cold War story from a national, international and socio-political angle, as well as cultural perspectives.

By the RAF Museum