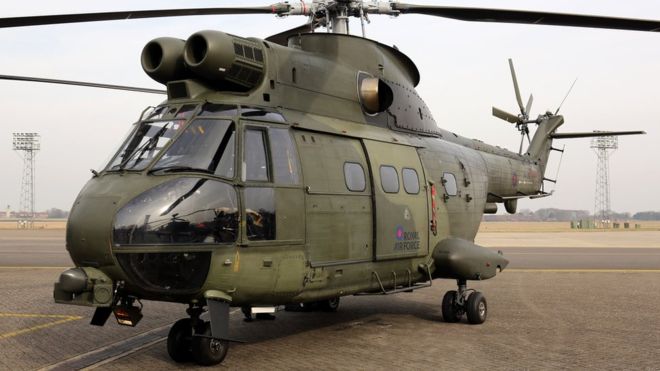 Five people, including two RAF personnel, have been killed in a helicopter crash in Afghanistan on Sunday.

The Aérospatiale Puma Mk2 helicopter crashed as it was landing at NATO’s Resolute Support mission headquarters in Kabul. NATO has not released the nationalities of the other victims or the five left injured.

A Ministry of Defence spokesman said the crash was “an accident and not the result of insurgent activity”.  The families of the British victims have been informed, the MoD said. They have asked for a period of grace before their names are released.