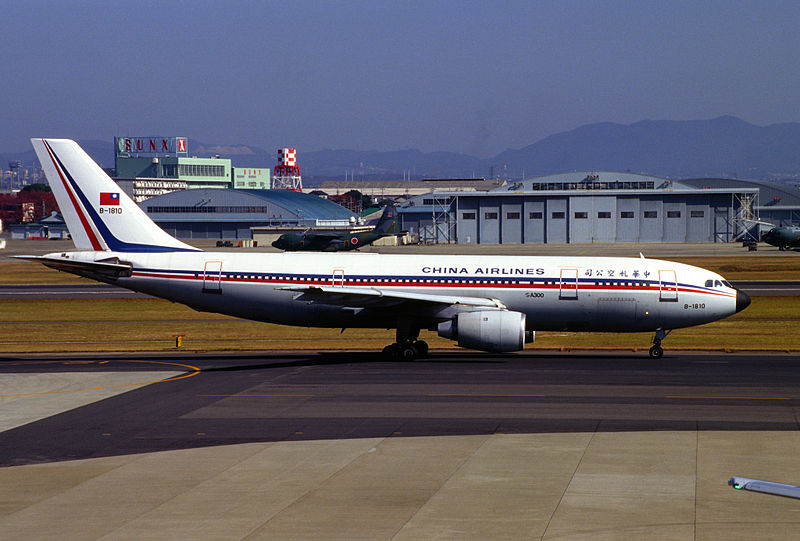 The U.S. Army is looking to offload a used and abused Airbus A300 in China Airlines livery from its Aberdeen Proving Grounds in Maryland. The Army notes that the aircraft was used for “Government testing” and as the result of the testing, it “is not a functional plane.” It’s not kidding.

The A300, in a picture Aviation Week took earlier this summer, was most likely used in “least-risk bomb location” (LRBL) testing which is used to determine where onboard an aircraft a crew would want to place an explosive if found.

In a request for information issued August 15, the Army says it needs to get the Airbus removed by Sept. 23 to make room for a “new test asset.”

For the complete story by John Croft in Aviation Week’s Things With Wings blog, click here.