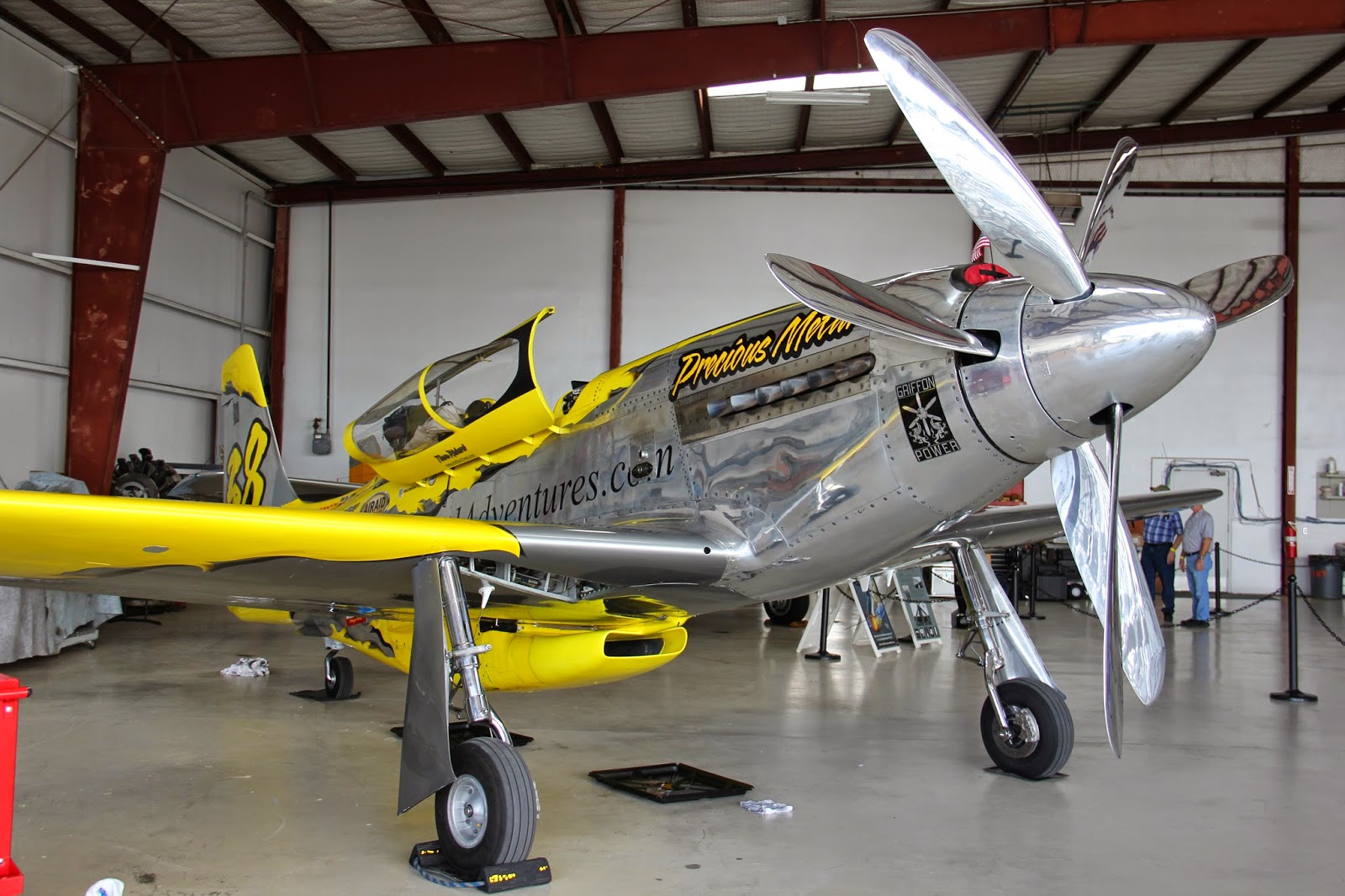 According to AllThingsAero.com, owner-pilot Thom Richard was leaving the fuel pad when the aircraft, powered by a 3,200-horsepower Rolls Royce Griffon that sits behind unique, contra-rotating propellers, caught fire. Thankfully, Richard was able to escape the burning plane, but “Precious Metal” was too heavily damaged to participate in an upcoming race.

For the complete story by Jeff Lee of AllThingsAero.com, click here.