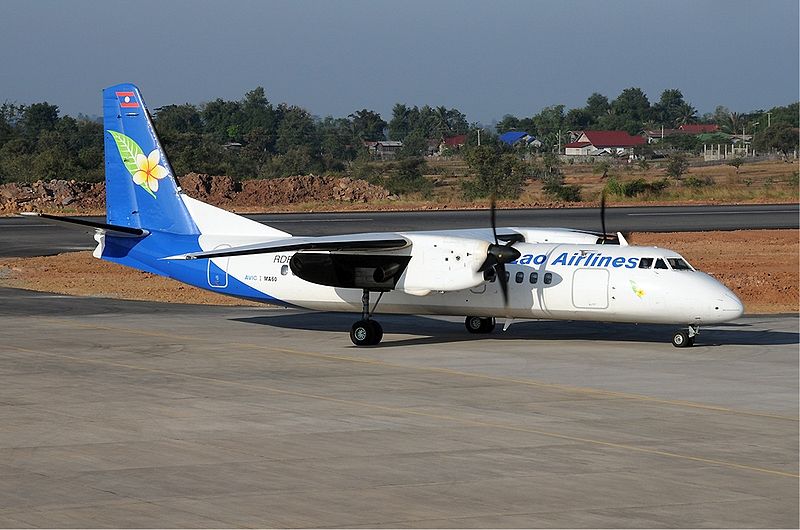 A Chinese airline manufacturer has been selling, and in some cases giving away, an airplane that was rejected by the country’s own aviation industry for safety fears.

The first sign of trouble took place on June 22, 2000, when a plane called the Y-7 suffered a disastrous accident at an airport in the central Chinese city of Wuhan, killing the 44 passengers and crew onboard and 7 others on the ground. The accident was later blamed on inclement weather, but from that point on the Y-7 was effectively banned in China.

Then, the plane’s manufacturer installed a Canadian engine and a U.S. propeller, added 20 seats, and redecorated the interior: The Xian MA60 was born. Both planes came from a reverse-engineered Soviet-designed military plane called the Antonov An-24.

For the complete story by Matthew Robertson of The Epoch Times, click here.