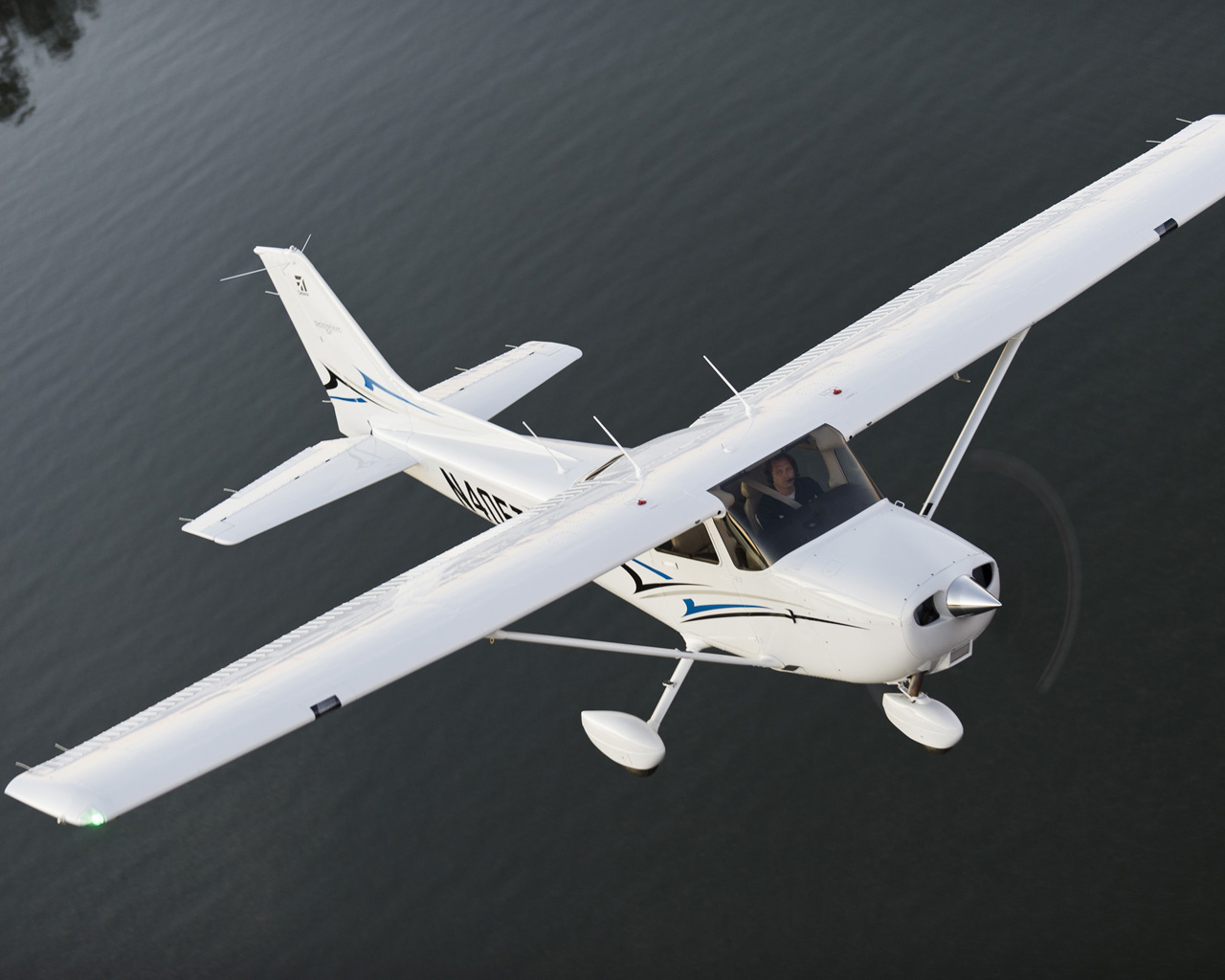 A Fulton, Mo., Police Department investigation led to two major drug arrests Friday when $450,000 worth of marijuana was seized from an airplane that had landed shortly after midnight at Hensley Memorial Airport in Fulton. Arrested were the pilot, Russell Hansen, 56, Wynantskill, N.Y., and Jacob M. Beaty-Martinez, 21, Bakersfield, Calif.

Both were taken to Callaway County Jail and their bond was set at $50,000 each. Both are facing state charges of second-degree trafficking of a controlled substance. On Friday afternoon Hansen made his $50,000 bond and was released but Beaty-Martinez was still in jail.

Fulton Police Chief Steve Myers said at 12:30 a.m. Friday, Fulton police received a call from the Federal Aviation Administration that an unidentified aircraft was tracked on radar and it apparently had landed at the airport in Fulton.

For the complete story by Don Norfleet of the Fulton Sun, click here.