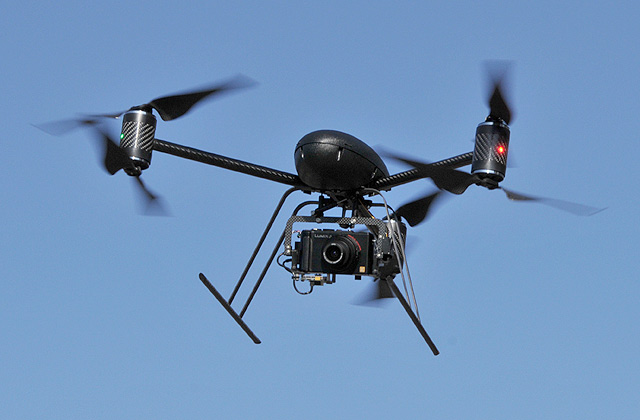 One of the latest crime-fighting gadgets to emerge on the wish lists of U.S. law enforcement agencies – drone aircraft – has run into heavy turbulence in Seattle over a plan by police to send miniature robot helicopters buzzing over the city. A recent push for unmanned police aircraft in several cities is being driven largely by grants from the U.S. Department of Homeland Security, including more than $80,000 the city of Seattle used to buy a pair of drone choppers in 2010.

But getting aerial drones off the ground has run into stiff opposition from civil libertarians and others who say the use of stealth airborne cameras by domestic law enforcement raises questions about privacy rights and the limits of police search powers. The aircraft would never carry weapons, but the use of drones for even mundane tasks raises ire among some because of the association of pilotless crafts with covert U.S. missile strikes in places such as Pakistan and Yemen.

For the complete story by Jonathan Kaminsky of Reuters, click here.