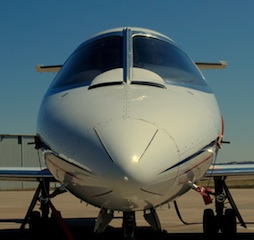 The wreckage of a small plane believed to be carrying Mexican-American music superstar Jenni Rivera was found in northern Mexico on Sunday and there are no apparent survivors, authorities said. Transportation and Communications Minister Gerardo Ruiz Esparza said “everything points toward” it being the U.S.-registered Learjet 25 carrying Rivera and six other people to Toluca, outside Mexico City, from Monterrey.

“There is nothing recognizable, neither material nor human” in the wreckage found in the state of Nuevo Leon, Ruiz Esparza told the Televisa network. The impact was so powerful that the remains of the plane “are scattered over an area of 250 to 300 meters. It is almost unrecognizable.”