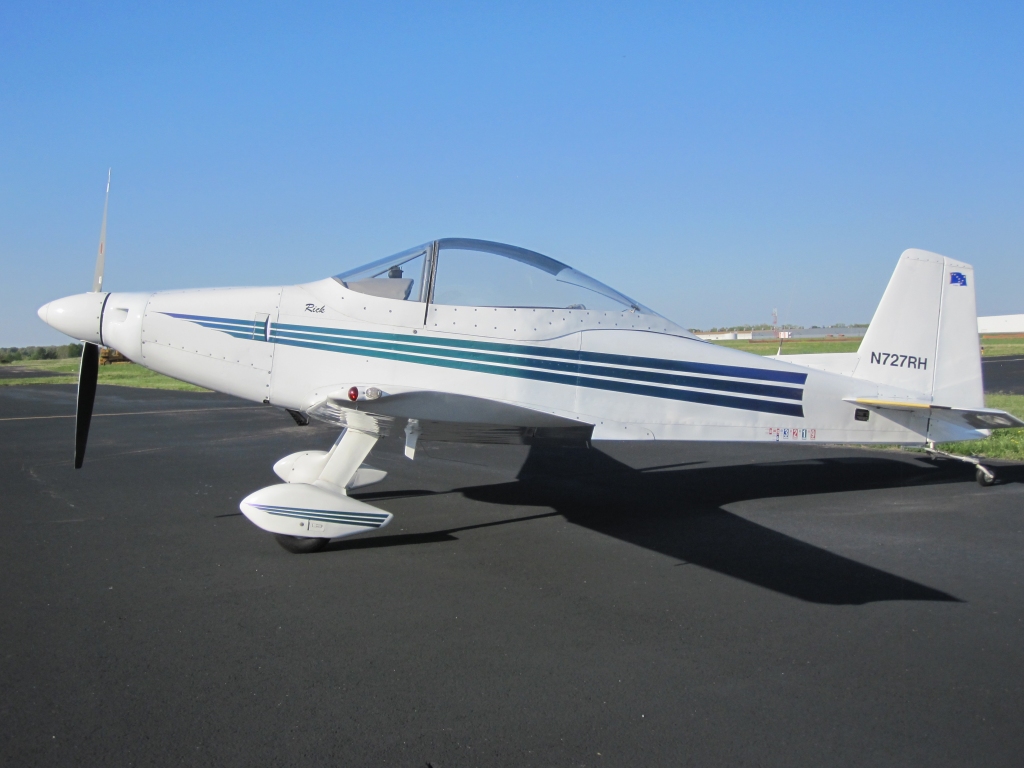 A pilot was killed when his plane crashed in San Manuel, Ariz., Thursday morning. The homebuilt, single-engine Mustang II FB crashed about two miles north of the San Manuel Airport and caught fire, according to the Pinal County Sheriff’s Office.

It is believed the pilot was planning to make a local flight and return to San Manuel. According to a witness, the pilot reported over the radio that he was having oil pressure problems and was returning to the airport. Suddenly, the plane went into a spin and crashed into a canyon known as Smelter Wash.

According to flightaware.com, a local Mustang II was registered to Max L. Wood of Oracle, Ariz.

For the complete story by azfamily.com’s Jennifer Thomas, click here.