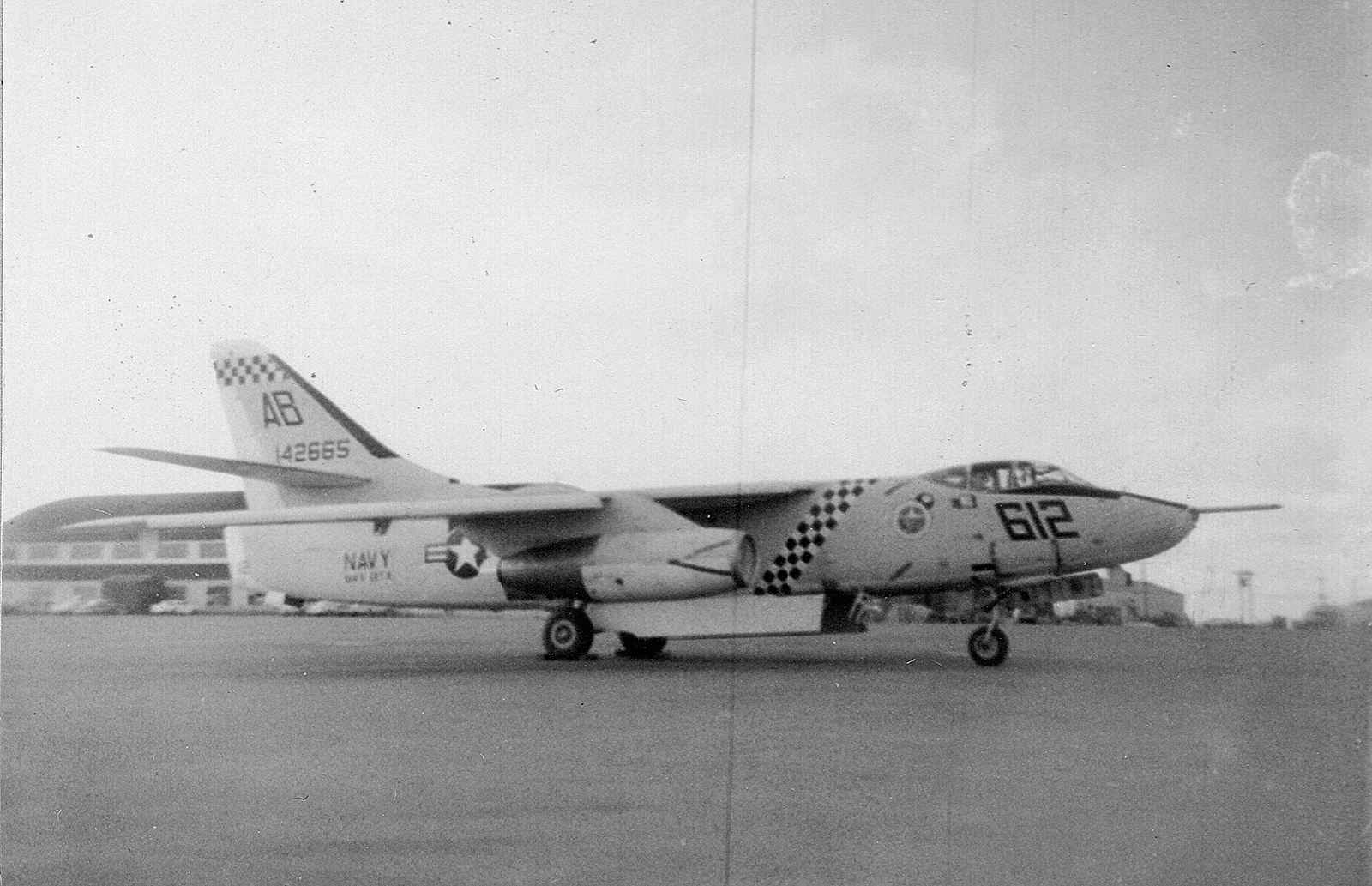 Story and photo by Will Tate via Warbirds News

I joined the U.S. Navy in 1962 while still in high school. I had been dreaming of flying in the Navy since I was very young. Growing up roughly a mile from Naval Air Station Atlanta, I was able to ride my bicycle down to the base and watch Corsairs, Skyraiders, Catalinas, and Neptunes taxi, take off and land…. so you can imagine how a ten year old boy from the Deep South would dream about flying in the Navy one day.

In November 1963, after boot camp and Aviation Electronics school, I arrived at my new command, VW-11 (AEWRON Eleven). The squadron’s home port was Naval Air Station Argentia in Newfoundland, Canada. However, to maintain readiness for the ever-present Soviet bomber threat, the twenty man crews for our EC-121K Super Constellation AWACs aircraft spent two weeks out of every month deployed to a forward base; Naval Air Station Keflavik in Iceland. Our role was to augment the Distant Early Warning Line, or DEW Line for short.

The DEW Line comprised a series of radar stations spanning the northern rim of the Americas out over the North Atlantic to the Faroe Islands. Along with other units, our squadron helped form an Airborne Early Warning (AEW) barrier in the Denmark Straits between Greenland and Iceland, and another barrier between Iceland and the United Kingdom. The DEW Line’s land-based radar stations throughout Alaska, Canada and Greenland were thusly joined with an unbroken link to stations in Iceland and England. The Navy’s AEW barriers would fill the over-water gaps round-the-clock for the next three years. While at NAS Keflavik, I was able to observe and photograph Navy and NATO aircraft operating from base.