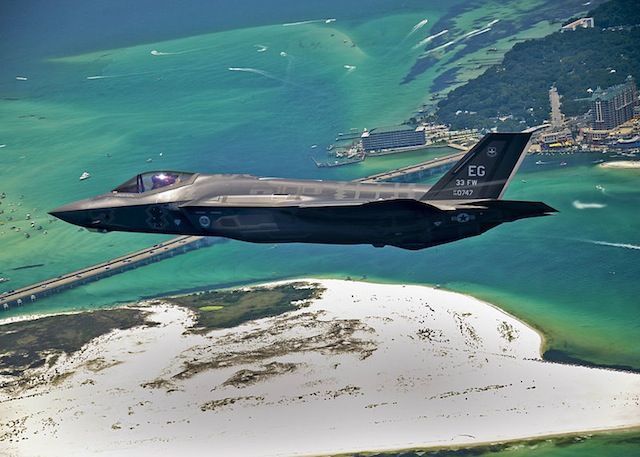 Lockheed Martin’s new F-35 fighter jet has completed over a third of its planned flight tests, but it is still facing problems with the helmet needed to fly the plane, software development and weapons integration, according to a report by the Pentagon’s chief weapons tester.

The 18-page report, sent to Congress on Friday, included a detailed account of those issues and others, which it said underscored the “lack of maturity” of the $396 billion weapons program, the Pentagon’s most expensive ever.

The program exceeded the number of flight tests and specific system tests planned for 2012 but lagged in some areas due to unresolved problems and newly discovered issues. The program has already completed over 20,000 specific tests of items and capabilities on the plane, but has 39,579 more such tests to go.

The report highlighted the continued growing pains of the ambitious Lockheed fighter program, which began in 2001 and has been restructured three times in recent years to slow down production and allow more progress on the development program.

For the complete story by Reuters via CNBC, click here.