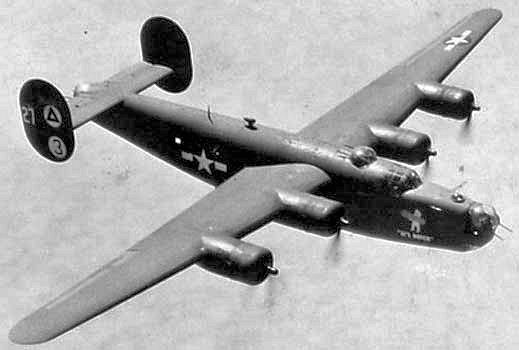 The morning of Jan. 30, 1944, a Sunday, the 718th Squadron of the U.S Army Air Forces’ 449th Bomb Group took off from its base in Grottaglie, a small village on the heel of Italy’s boot, on a mission to bomb an airfield in Udine, site of a Nazi base near Trieste on the Adriatic Sea.

It was 2nd Lt. Pershing Hill’s 18th mission since being deployed to the airfield just a month before. He was a bombardier on a Consolidated B-24 Liberator, perched in the Plexiglas-encased nose of the heavy bomber. The B-24 had a couple of nicknames — “The Flying Boxcar,” for its boxy shape, and “The Flying Coffin,” for the probability that the aircraft could become the crew’s final resting place should it meet enemy resistance. The aircraft had only one exit, in the rear of the fuselage at the end of a 9-inch-wide catwalk, making it nearly impossible for the flight crew to escape if the plane were hit.

Hill was one of a crew of 10. The pilot was a young first lieutenant from Colorado named Ben Kendall. Fletcher Porter, a 22-year-old from Lexington, Ky., was in the co-pilot’s seat. Staff Sgt. Harvey Gann, from Travis County, Texas, was the engineer.

The squadron descended on the German airbase at high noon on a cold, clear day. The moment they dropped their bombs, they were attacked by a brace of German fighters. One witness told an Italian researcher later, “From the sky began to drop everything.” A young woman, walking home from Mass, saw the body of one airman hit the ground near her church. He was badly burnt. Another body, about 20 meters away, was draped over a fence.

It was always a mystery to Hill’s family. What happened to Pershing?

For the complete story in the (Wilkes-Barre, Pa.) Times Leader, click here.