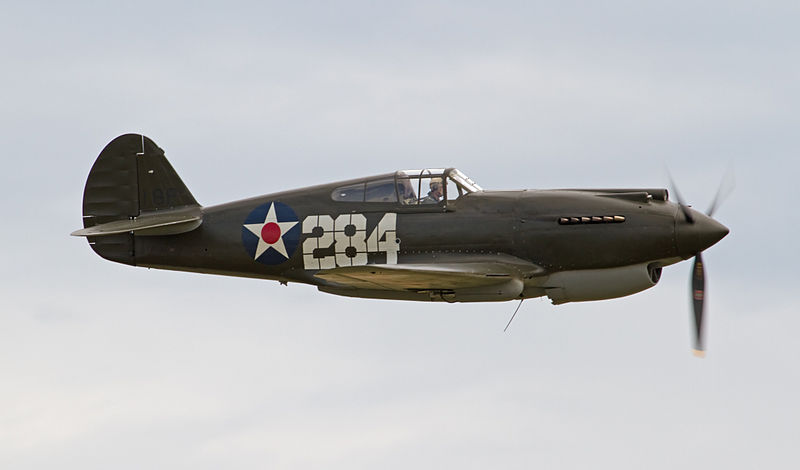 An American fighter that’s one of the few remaining still-airworthy planes to survive the Japanese attack on Pearl Harbor is being donated to an organization that flies World War II aircraft at living-history events across the United States.

Robert Collings, executive director of the Stow, Mass.-based Collings Foundation, said that the purchase of the Curtiss P-40B Warhawk from an aviation museum in England was completed this week. The plane will be disassembled and shipped to the United States, where it eventually will fly over Buffalo and other cities, with plans to participate in the 75th anniversary of the Pearl Harbor attack in 2016, he said.

‘‘The history that comes with it is pretty special,’’ Collings said Friday, the day before the 72nd anniversary of the surprise attack in Hawaii that launched the U.S. into the Second World War. ‘‘It was obvious that we needed to get this airplane back to America.’’

For the complete story by Chris Carola of The Associated Press via Boston.com, click here.