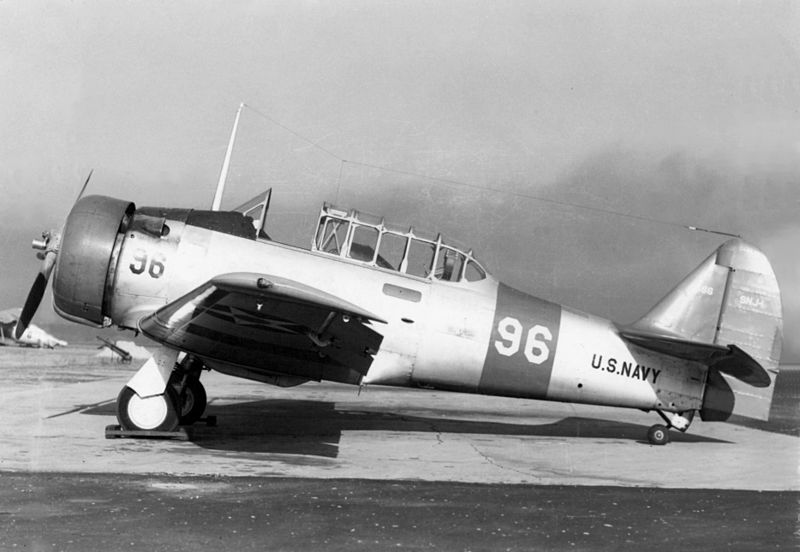 After 11 hours nonstop from New York to Honolulu, I had no plans to hit the beach for surfing.

I was hooking up with an outfit called Pacific Warbirds that takes tourists on thrill rides aboard a vintage North American SNJ-5 airplane. I would fly over Pearl Harbor on the single-prop aircraft at the same altitude as the Japanese pilots did 71 years ago when they attacked the U.S. And I had to make it fast. President Barack Obama was about to visit for the holidays, so air-space security restrictions forced me to get my flight done the morning after I arrived, or not at all.

I was born in Japan while my father was stationed in Yokohama during the postwar occupation. But the warbird adventure particularly interested me because my Uncle Donald Clash, a second-class fire apprentice seaman in the U.S. Navy, was killed aboard the USS Arizona Dec. 7, 1941, during Japan’s sneak attack.

Still earthbound, I ran into rush-hour traffic on my way from theHawaiian Hilton Village Hotel in Honolulu to Kalaeloa Airport at Barbers Point Naval Air Station. When I arrived a half-hour after the time stipulated, Bruce Mayes, Warbird pilot and ex-military, was not pleased. He had sent me mock orders to “report for duty ” at 9 a.m. sharp.

I was simulating a soldier, and tardiness is inexcusable. My mission: To take reconnaissance photos of the island’s most ravaged areas three days after the big attack.

For the complete story by James M. Clash of Bloomberg, click here.