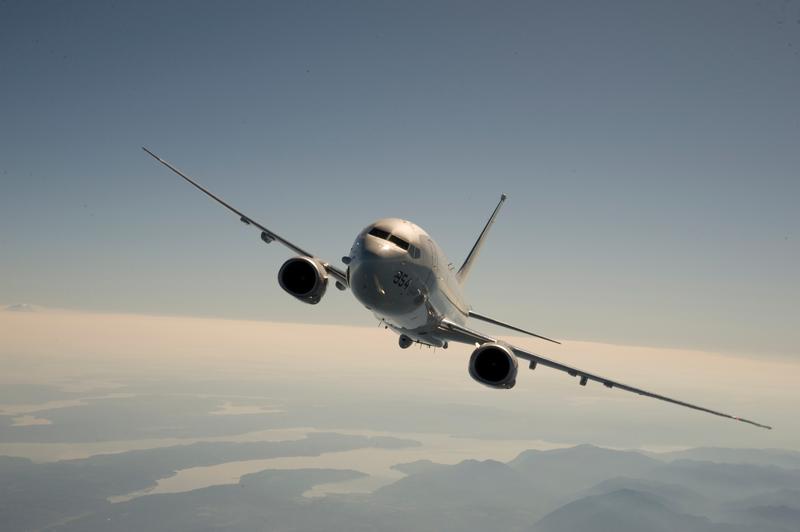 Among the military aircraft attracting the most attention at the Dubai Air Show is one of the U.S. Navy’s latest pieces of kit – the Boeing P-8A Poseidon.

The anti-submarine and anti-ship aircraft is in its last stages of testing and is making its first trip outside the U.S. However, despite the exotic sounding title, the P-8 is based on the Boeing 737-800, the kind of plane many of us have travelled on for our holidays.

Flight Sgt. David Miles, who is “on loan” to the U.S. Navy from the Royal Air Force, explained to the BBC why the P-8A Poseidon is a little bit different.

For the video by Simon Atkinson of the BBC, click here.