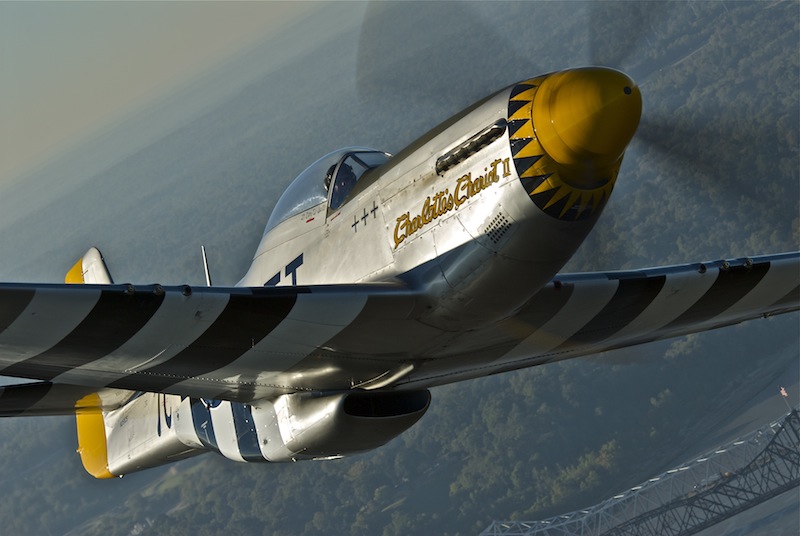 It was an experience U.S. Army Sgt. 1st Class Jason Deming said he couldn’t say no to.

“This is bucket-list stuff right here,” he said. Deming was referring to taking a ride in a North American P-51D Mustang World War II fighter airplane, named “Charlotte’s Chariot,” as part of a Wounded Warrior Association (WWA) trip to Houston, Texas, to allow Deming and other wounded warriors to interact with one another and also experience one-in-a-lifetime activities.

Deming is part of the 4th Brigade Special Troops Battalion, part of the 4-10 at Fort Polk, La., and is originally from Carrollton, Ga. He got involved after Dan Fordice, founder of the Warrior Bonfire Project, got in contact with Chuck Williams, who’s involved with the WWA, and Williams recommended Deming’s name to Fordice. Williams also asked Deming, who couldn’t say no.

For the complete story by Alix Kunkle of the Leesville (La.) Daily Leader, click here.