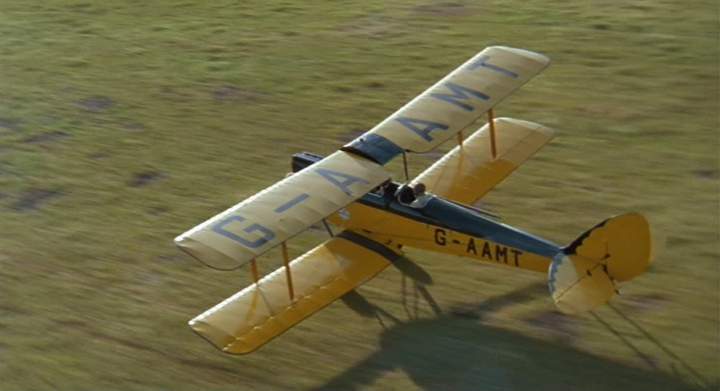 It’s not often the general public has a chance to buy the star of an Oscar-winning film, but that’s exactly what Bonhams, a U.K.-based auction house, is offering during an auction in Paris next February. The 1929 de Havilland DH.60G Gipsy Moth biplane featured in the 1985’s Out of Africa will be part of a large sale to be held in the Grand Palais Feb. 6-7.

According to Bonhams, the biplane remains in its yellow and black movie livery, can still fly and has all the paperwork needed for takeoff. It is registered as G-AAMY to honor the British aviation pioneer Amy Johnson, who flew a similar aircraft from England to Australia, the first woman to do so, in 1930.

For the complete auction listing on Bonhams.com, click here.