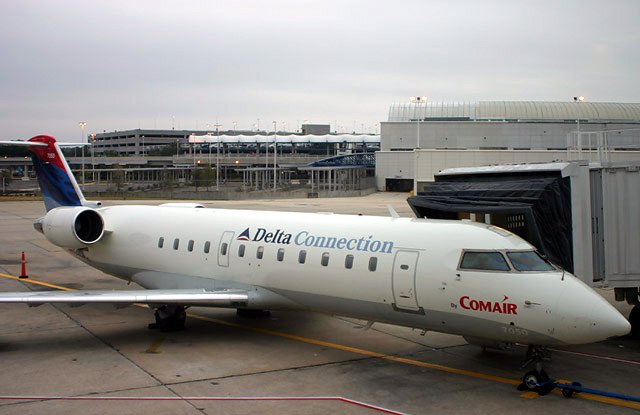 The airplane taking the Baltimore Orioles to St. Petersburg, Fla. on Sunday night had its flight diverted to Jacksonville because of smoke in the forward galley.

Michael Stewart, spokesman for the Jacksonville Aviation Authority, told The Associated Press that the plane was inspected and deemed OK to fly. The Orioles resumed their trip on the same aircraft, leaving Jacksonville International Airport at 10:15 p.m.

Stewart said the plane was a Delta charter with more than 90 people aboard. Baltimore, tied with New York for first place in the AL East, opens a series against the Tampa Bay Rays tonight.

For the complete story by the AP’s Ben Walker, click here.