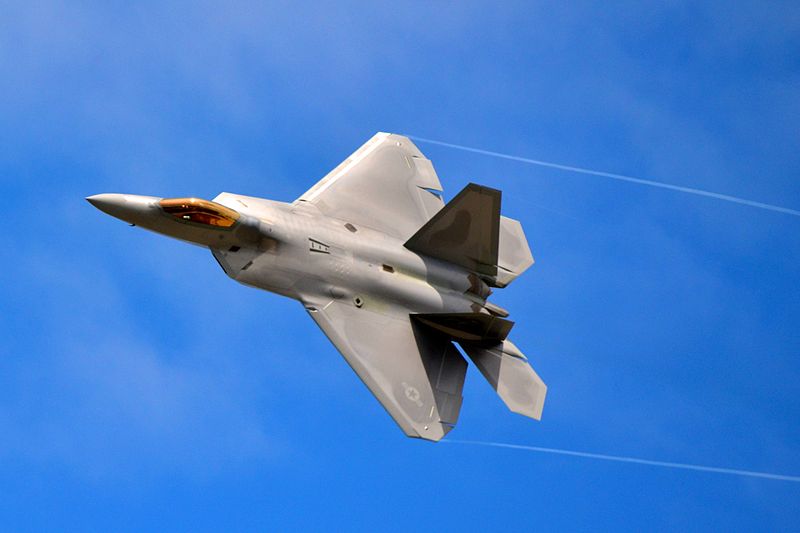 Less than a week after learning that the Canadian Forces Snowbirds reconfirmed as the headline performers for The Oregon International Air Show presented by Standard TV & Appliance, the show announced an impressive contingent of U.S. military demonstrations have been added to the 2014 show lineup.

The Show, scheduled for Sept. 19-21, 2014, at Oregon’s Hillsboro Airport, was forced to take to the skies in 2013 with no military performers due to budget cuts forced by the federal budget sequestration.

Leading the list of U.S. military performers is the U.S. Air Force Lockheed Martin F-22 Raptor, which will be making its first-ever appearance in Oregon.  The Raptor is the world’s most advanced fighter aircraft and one of the most sought-after demonstrations on the air show circuit.  Its incredible maneuverability, aided by its computerized controls and powerful, thrust-vectoring jet engines, make the Raptor an astonishing air show aircraft.

For the complete story via KEX-AM (Portland, Ore.), click here.