During the Korean War, Operation Moolah was an effort by United States Air Force (USAF) to obtain (through defection), a fully capable Soviet MiG-15 jet fighter. Communist forces introduced the MiG-15 to Korea on November 1, 1950. 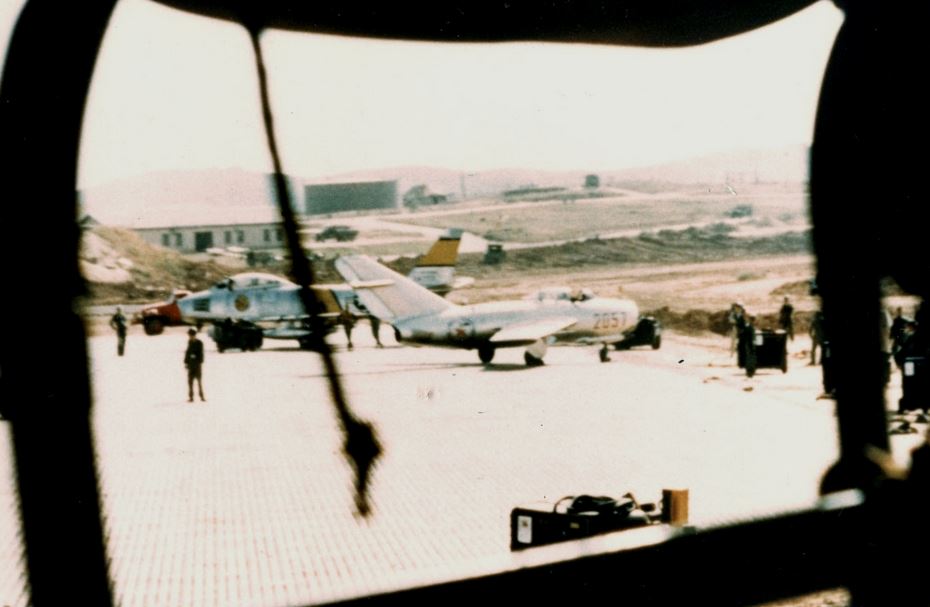 USAF pilots reported that the performance of the MiG-15 was superior to all United Nations (UN) aircraft, including the USAF’s newest jet fighter, the F-86 Sabre. The operation focused on influencing Communist pilots to defect to South Korea with a MiG for a financial reward. The success of the operation is disputable since no Communist pilot defected before the armistice was signed on July 27, 1953. 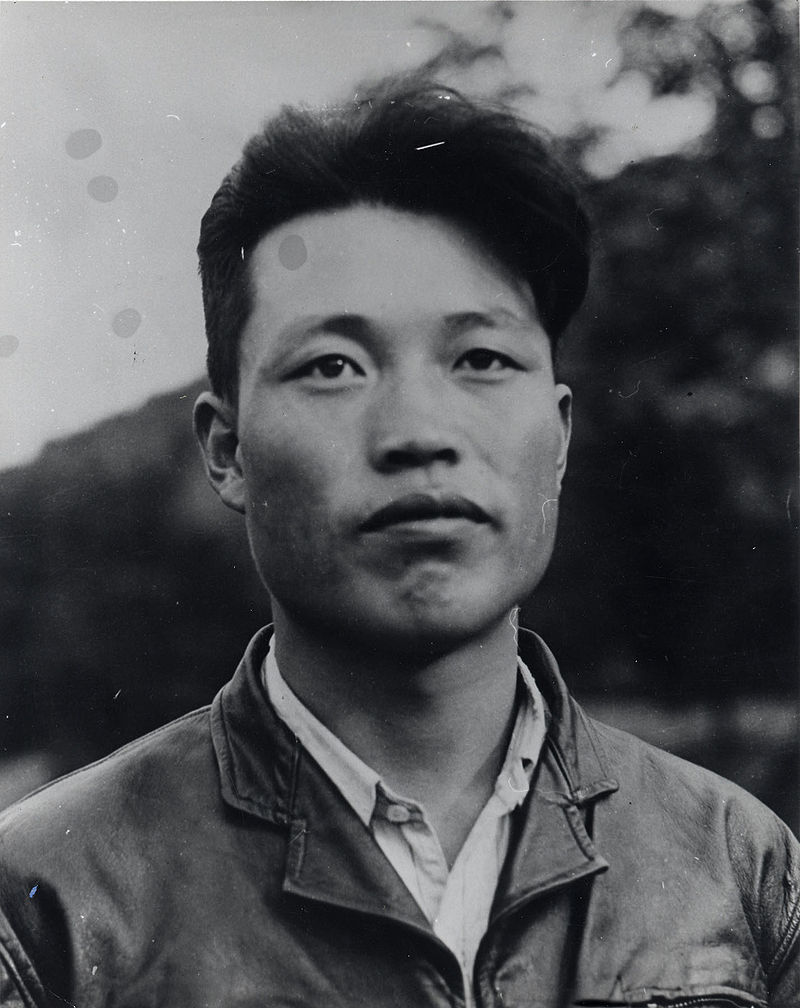 However, on September 21, 1953, North Korean pilot Lieutenant No Kum-Sok flew his MiG-15 to the Kimpo Air Base, South Korea, unaware of Operation Moolah. Even though it was not directly influenced by Operation Moolah, No’s defection did allow the USAF to examine the aircraft and the state of the northern air forces. For the next several months, Lt. No answered numerous questions related to North Korea’s military and the support it received from the Soviet Union and China. He also provided valuable insight to American test pilots prior to their evaluation of the MiG at Kadena Air Base.

The test pilots were Major Chuck Yeager and Captain Harold “Tom” Collins, led by Major General Albert Boyd, the commander of the Wright Air Development Center. Major Yeager later stated, “Flying the MiG-15 is the most demanding situation I have ever faced. It’s a quirky airplane that has killed a lot of its pilots.” 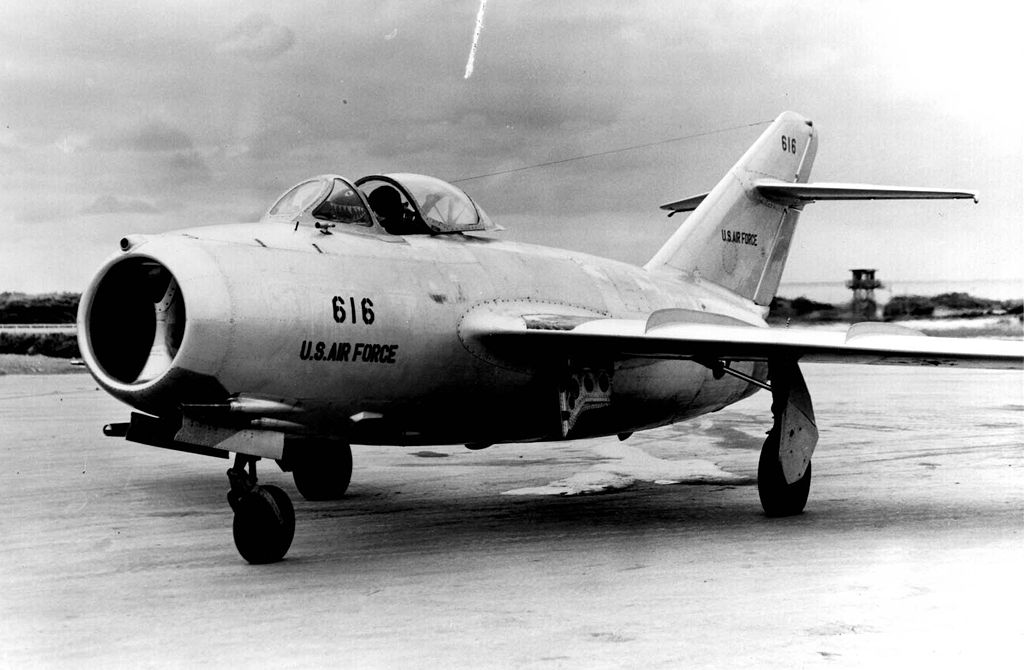 Testing of the MiG-15 lasted 11 days. It revealed that the aircraft was a reasonably good fighter, but lacked the technological sophistication of American aircraft, such as the F-86. Major Yeager was able to fly the aircraft to 0.98 Mach before it became dangerously uncontrollable. While the MiG-15 did have a faster climb rate and operated in a higher altitude ceiling than the F-86, it suffered from problems with oscillation, poor pressurization, unexpected pitch-up at high speeds, unrecoverable spins, sudden stalls, and a particularly dangerous emergency fuel pump that could cause the aircraft to explode if improperly activated. Despite such shortcomings, Yeager and Collins determined that the MiG-15 and F-86 were equally capable. Pilot experience and training proved to be the most important factor during dogfights. Maj. Yeager said, “The pilot with the most experience will whip your ass no matter what you’re flying!” After the testing of the MiG-15bis, it was again disassembled and each part was scrutinized and evaluated by engineers. The Americans offered to return the aircraft to North Korea, but there was no response. On February 1954, the MiG was crated up and shipped to Wright-Patterson Air Force Base, in Dayton, Ohio. From March to October 1954, the MiG-15bis, was tested at Eglin AFB, Florida. It was flown extensively in comparisons with the B-36, B-47, F-84 and F-86 before returning to Wright-Patterson AFB, Ohio, in October. Further evaluation of the aircraft continued until it was damaged in a hard landing in 1956. 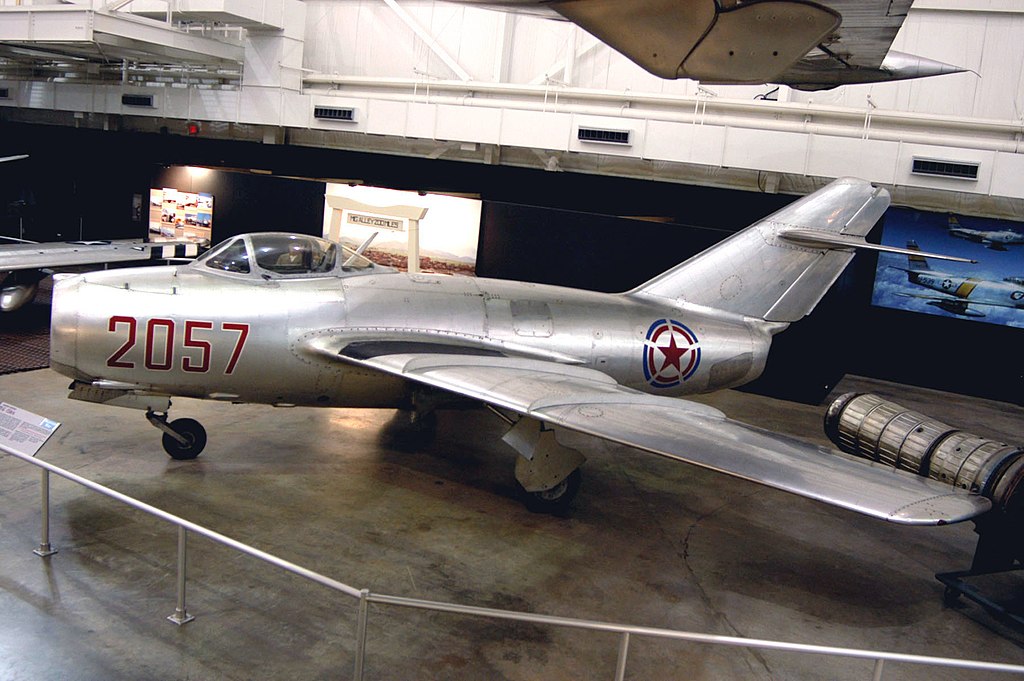 The aircraft was then donated to the National Museum of the U.S. Air Force for restoration and display, where it remains today.