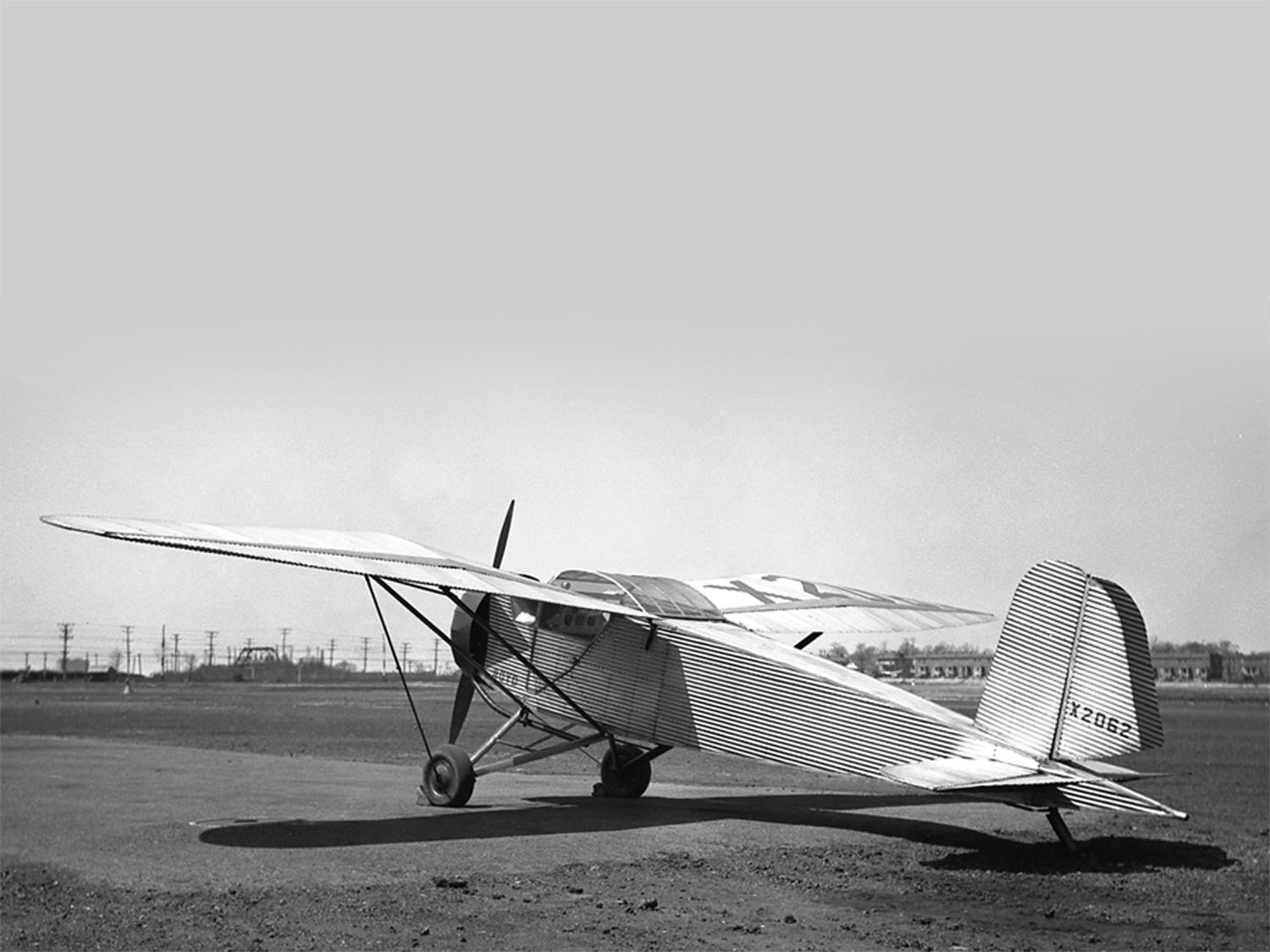 During the heart of the Depression, a stunning number of one-offs and prototype aircraft were designed, and in many cases, built and test flown, under the most humble of circumstances. There were hundreds of these experimental, often homemade, flying machines created not only in hangars, but also in barns, tin sheds, wooden lean-tos, and even canvas tents. And like the bootleg whiskey of the era, only rarely did their designers and builders go public or – in the case of these flying machines – go to the trouble of registering their creations with the Civil Aeronautics Authority, the essentially powerless government body then responsible for keeping the nation’s flying machine population safe and airworthy.

Little is known about the two aircraft designed and built by the brothers Chester and Hunter Boyd. What is certain is that they did their building and test flying at Logan Field, on the edge of Baltimore, Maryland, and both aircraft completed were of all-metal construction. The Boyd brothers’ particular metal of choice was corrugated duraluminum – a precursor to today’s aluminum alloys – that consisted of 4.4% copper, 1.5% magnesium, 0.6% manganese, and 93.5% aluminum.

The two Boyd aircraft were the Boyd Flying Craft Model A and the Boyd Flying Craft Model C (no information is known to have survived concerning a Model B, if ever there was one). The Model A was built and flown in 1924. Powered by a 45-horsepower Anzani, it had a wingspan of 30 feet – the latter being the only recorded dimension. It was claimed to have been the first U.S. aircraft with “controllable flaps.” It is also claimed to have had the biblical quote, “Worthy is the lamb that was slain” painted on its fuselage. Nothing else about the aircraft is known to have survived.

With seating for three, the Model A’s performance on 45-horsepower was most assuredly marginal. Some sources refer to it as having “folding shoulder gull-wings.”  The existing photos of the Model A, though poor, show it to be an early iteration of the Model C – though with an oval fuselage and less sophisticated landing gear.

The Boyd Flying Craft Model C, depicted here, was registered as experimental — NX2062. With its distinctive gull-type, all-metal wings, it offered the unique feature of variable camber while using its special full-span hinged trailing edge ailerons and flaps, and a special gap fairing to effectively change the wing’s lift characteristics. Originally powered by a 125-horsepower Warner Scarab radial, it later was re-engined with either a 210-horsepower Lycoming  R-680  or a 225-horsepower Jacobs R-755.

With seating for two under an unusual canopy, the view from the Model C’s cockpit was enhanced by clear panels under the wing root and a cut-out just ahead of the firewall. Low-speed performance was exceptional and there was some interest in entering the airplane in a safety competition (the Guggenheim trials had ended by the time the Model C was in flight test), but this apparently never came to pass.

The Boyd Model C flew from 1932 until at least 1934, but not long afterwards it disappeared from CAA records. Its subsequent history, like so many one-off aircraft of its era, is unrecorded.