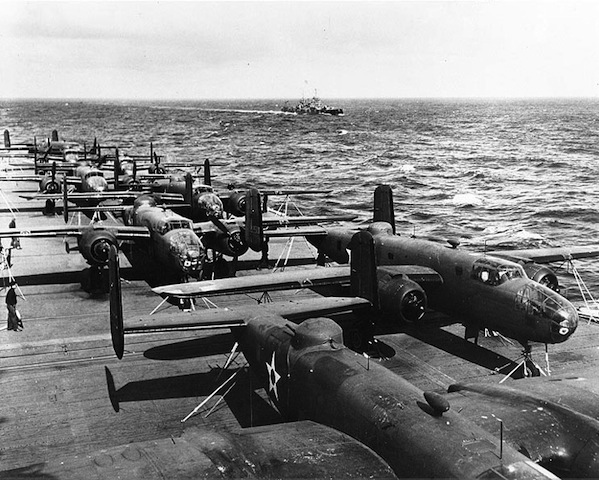 1914 – Frank A. Kappeler, a retired U.S. Air Force lieutenant colonel, was born in San Francisco. He was the navigator aboard one of the North American B-25 Mitchells used by the Doolittle Raiders to bomb Tokyo, Japan in 1942.

1918 – The U.K. forms its air ministry, appointing Lord Rothermere as secretary of state for air, and Major-General Sir Hugh Trenchard as chief of the air staff.

1959 – U.S.S.R. launches Luna 1, which would become the first spacecraft to reach the vicinity of the Moon and to orbit the Sun.

1965 – U.K. Secretary of Defence Denis Healey decides the nation ought not to build military aircraft anymore, and instead should order U.S.-built F-4 Phantoms and C-130 Hercules.

1967 – The National Supersonic Transport program, formed by U.S. President John F. Kennedy for the purpose of subsidizing the design of a Concorde-fighting supersonic airliner, awards a contract to Boeing for its 2707 SST design. Despite 115 orders from 25 different airlines, the program would lose its funding in 1971, forcing Boeing to lay off 60,000 workers.