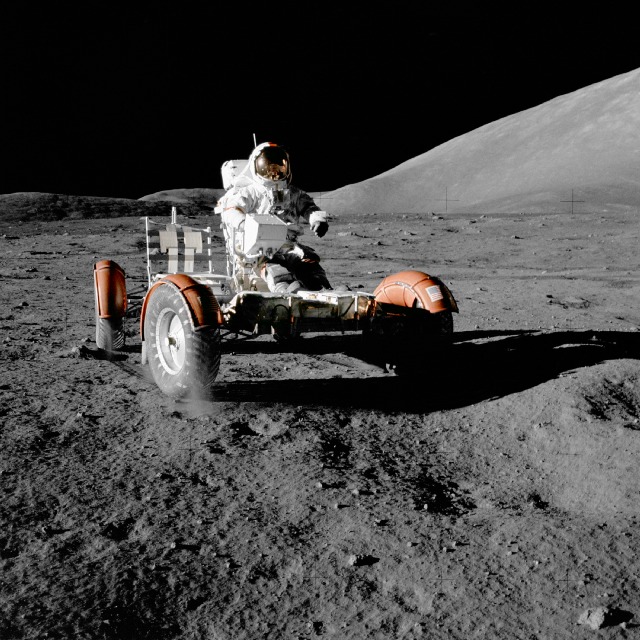 Of course, December 7, 1941 is “a date which will live in infamy…” But there are several other important things that happened on this day in aviation history worth noting. Here are just a few.

1995:     A small probe released by the Galileo spacecraft began a descent into the atmosphere of the planet Jupiter. The probe reached a speed of 106,000 mph. After completing 35 orbits around Jupiter throughout a nearly eight year mission, the Galileo Orbiter was destroyed during a controlled impact with Jupiter on September 21, 2003. During that intervening time, Galileo forever changed the way scientists viewed Jupiter and provided a wealth of information on the moons orbiting the planet which will be studied for years to come.

1980:     Pan Am’s Boeing 747 China Clipper arrives in Peking from New York via Tokyo to complete the first official flight between China and USA since shortly before 1949.

1972:     The crew in Apollo 17 makes the final landing on the moon. Consisting of the Command Modual:America and Lunar Landing Modual: Challenger, Apollo 17 was the eleventh and final manned mission in the American Apollo space program. Launched at 12:33 a.m. EST on December 7, 1972, with a three-member crew consisting of Commander Eugene Cernan, Command Module Pilot Ronald Evans, and Lunar Module Pilot Harrison Schmitt, Apollo 17 remains the most recent manned Moon landing and the most recent manned flight beyond low Earth orbit. The crew explored the lunar surface aboard a lunar rover vehicle and returned to earth with more than 30 kilograms of rocks and soil.