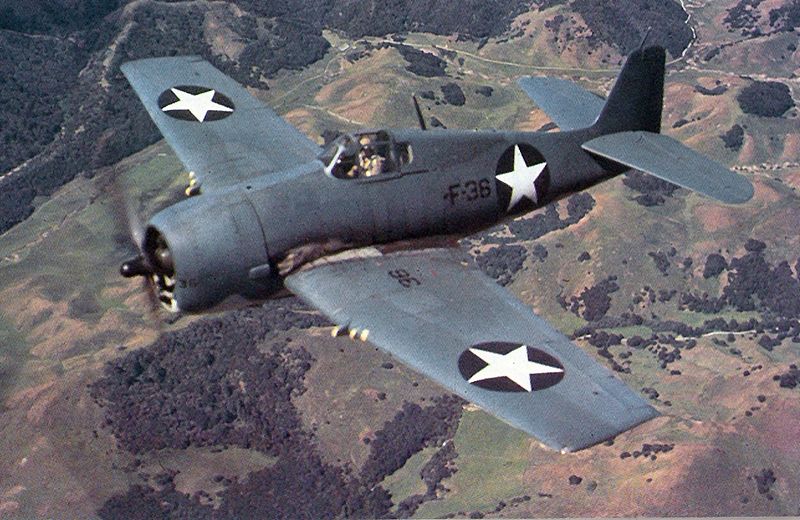 1869 – Largest hydrogen balloon ever to make a free (untethered) ascent, makes a short flight from the Champs de Mars in Paris, France. It has a capacity of 424,000 cubic feet.

1948 – The Berlin Airlift begins when 32 Douglas C-47s from the U.S. and Britain lift off for the German city hauling 80 tons of cargo, including milk, flour and medicine.

1959 – TWA Flight 891, a Lockheed Starliner, crashes after takeoff from Milan Malpensa Airport in Italy. Brought down by a lightning strike, all 68 passengers and crew on board die; it is the first fatal Starliner accident.