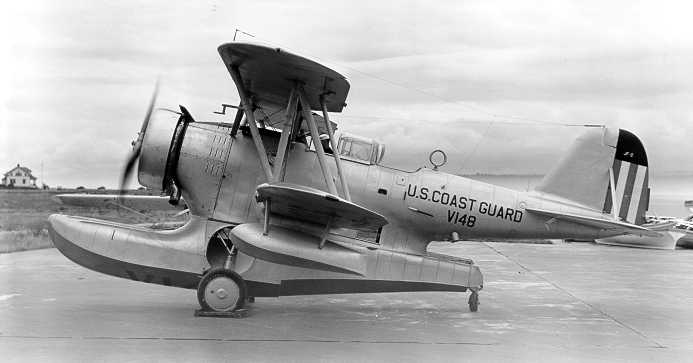 1919 – The world’s most modern airliner, the Junkers F-13, makes its first flight at Dessau, Germany. It is made entirely of metal, with a strong, corrugated outer skin and cantilever wing structure, without struts or bracing wires.

1997 – Third U.S. Air Force Academy Slingsby T-3A Firefly crash in 28 months kills a student and his instructor; although the Academy continues to fly the type, another incident in which the T-3 engine quits in-flight – forcing a dead-stick landing at the airfield – finally leads to USAF to ground the design in July. The fleet is eventually scrapped.