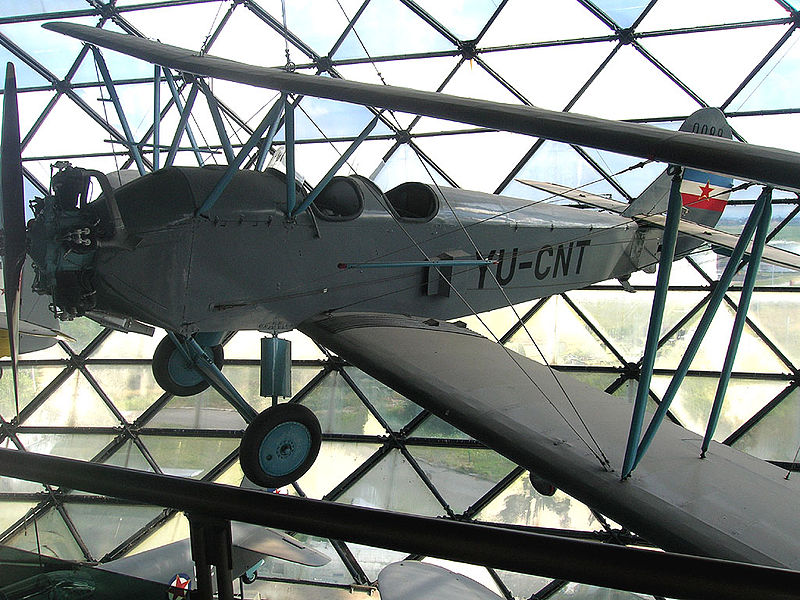 1927 – First flight of the Polikarpov Po-2 (also known as the U-2 and shown above), a general-purpose Soviet biplane used for a variety of military purposes in the U.S.S.R. It is the second most produced aircraft, and the most produced biplane, in the history of aviation; between 20,000 and 30,00o are eventually produced.

1950 – Northwest Orient Airlines Flight 2501, a Douglas DC-4 operating its daily transcontinental service between New York City and Seattle, disappeared over Lake Michigan, near Benton Harbor, Mich., with 58 people aboard. Considerable light debris, upholstery, and human body fragments were found floating on the surface, but divers were unable to locate the plane’s wreckage.

1994 – A U.S. Air Force Boeing B-52H Stratofortress crashes during an airshow practice at Fairchild AFB in Spokane, Wash. After having rehearsed the maneuvers profile that in itself was dangerous to fly in a B-52, the aircraft came into land. Due to another aircraft still being on the runway, the B-52 was required to go around. After beginning a 360-degree turn left, the aircraft exceeded 90 degrees angle of bank, stalled and crashed into the ground. All four aircrew members were killed in the crash.