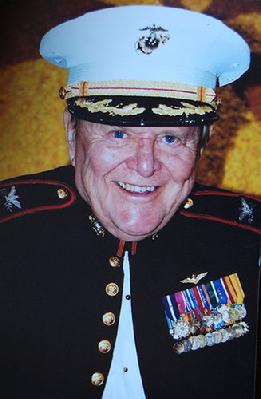 1933 – The “Cuatro Vientos,” a Br.19 TF Super Bidon that just made an historic flight from Spain to Cuba, disappears after departing from Mexico. No trace of the plane and of the occupants, Mariano Barberán y Tros de Ilarduya and Joaquín Collar Serra, were found.

1944 – The Battle of the Philippine Sea, known as the “Great Marianas Turkey Shoot” by American aviators for the severely disproportional loss ratio inflicted upon Japanese aircraft by American pilots and anti-aircraft gunners, ends. The scorecard: the U.S. had a battleship damaged and 123 aircraft destroyed, while Japan lost three fleet carriers, two oilers and more than 550 aircraft.

1961 – An Avro Vulcan of the Royal Air Force No.617 Squadron, captained by Squadron Leader M.G. Beavis, takes off for the first non-stop flight between the U.K. and Australia.

1983 – First flight of the Bombardier Dash 8 (previously known as the de Havilland Canada Dash 8 or DHC-8), a twin-engined, turboprop airliner.

2009 – Death of Kenneth L. Reusser, U.S. Marine Corps aviator (shown above); he is considered the most decorated Marine pilot, having flown 253 combat missions and earning 59 medals, including 2 Navy Crosses while flying in World War II, the Korean War and the Vietnam War. He is the only aviator to survive being shot down in all three conflicts.