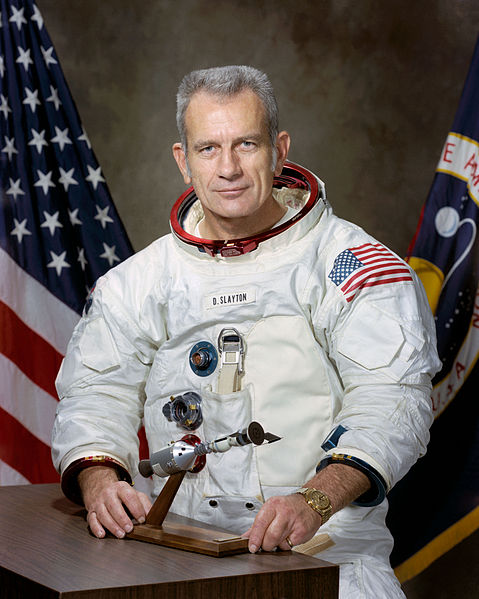 1889 – Birth of Adolphe Célestin Pégoud, a French aviator who became the first fighter ace, the first pilot to make a parachute jump from an airplane and one of the first to fly a loop in a Blériot model XI.

1921 – The U.S. Army and Navy begin trials in Chesapeake Bay to test the effectiveness of aircraft in attacking ships. The captured German destroyer German destroyer G-102, light cruiser Frankfurt and battleship Ostfriesland will all be successfully sunk by aerial bombing.

1952 – A Swedish Douglas DC-3 Skytrain, flying over the Baltic Sea carrying out signals intelligence gathering operations for the Swedish National Defence Radio Establishment, is shot down by a Soviet Mikoyan-Gurevich MiG-15bis fighter; eight are lost. It is the beginning of the Catalina affair, named after a Swedish Consolidated PBY Catalina rescue plane that was also downed days later looking for the DC-3 crew.

2011 – The “Liberty Belle,” a restored Boeing B-17 Flying Fortress, makes a forced landing in a field near Oswego, Ill., after taking off from Aurora Municipal Airport in Sugar Grove, Ill; the plane is destroyed.