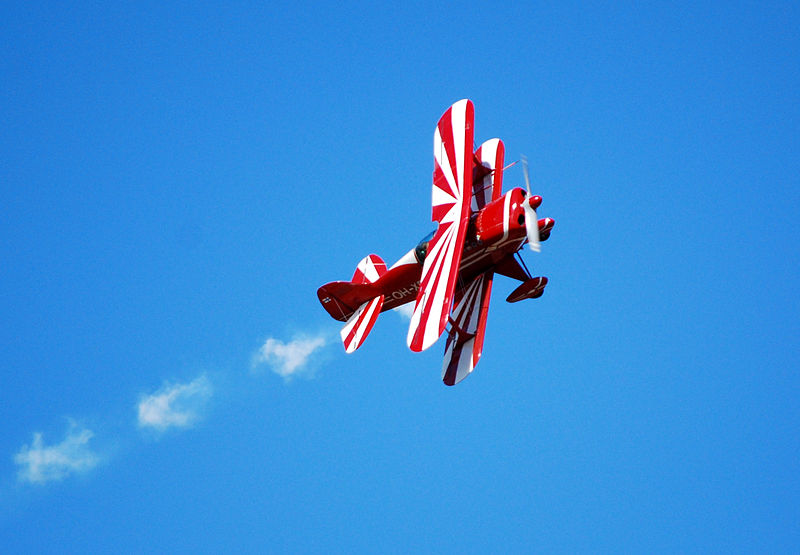 1965 – First automated landing by a civil airliner in scheduled passenger service is done by a Hawker Siddeley HS 121 Trident.

1990 – British Airways Flight 5390, a BAC One-Eleven, suffers explosive decompression over Didcot, Oxfordshire, England when one of the front windscreen panes blows out. The captain is partially sucked out of the cockpit, but the crew manages to keep his unconscious body from falling from the aircraft. The first officer lands the aircraft safely at Southampton Airport. All on board survive.

2005 – Death of Curtis Pitts, American aircraft designer, known for a series of popular aerobatic biplanes as the Pitts Special (shown above).