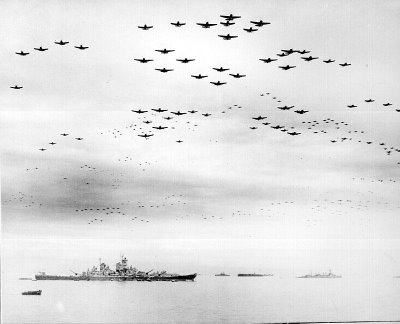 1967 – The first transcontinental carrier-to-carrier jet flight takes place. From the USS Bonhomme Richard in the Pacific to the USS Saratoga in the Atlantic, U.S. Navy Capt. Robert Dose and Lt. Cdr. Paul Miller complete the trip in a Vought F8U Crusader in less than 4 hours.

1994 – China Northwest Airlines Flight 2303, a Tupolev Tu-154M, breaks up in mid-air and crashes near Xian, China, killing all 160 on board. The deadliest airplane crash ever to occur in China is attributed to a maintenance error.

1997 – Jeffrey Ethell, American aviation author, pilot and Flight Journal contributor, dies when the restored Lockheed P-38 Lightning he was flying crashed at Tillamook, Ore., while preparing for an airshow to honor his father, one of the top P-38 aces of World War II.