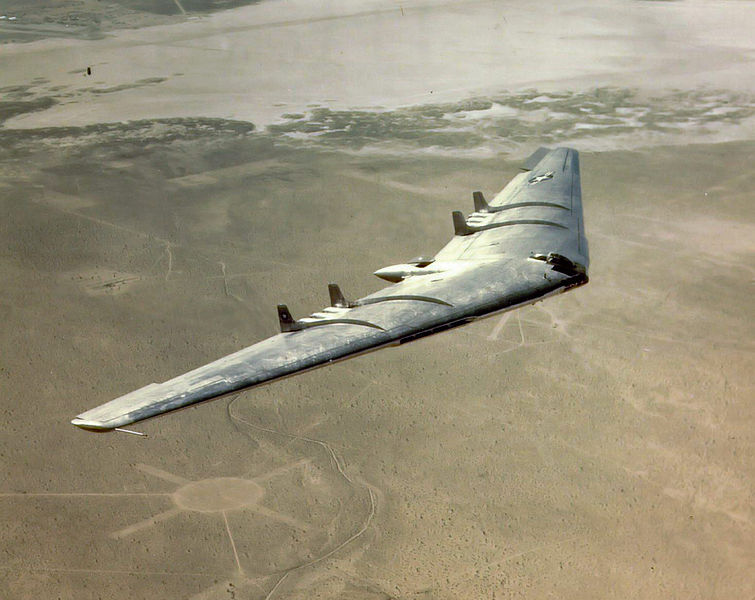 1917 – England is attacked by a force of 22 Gotha bombers of the Imperial German Air Service at Sheerness in Kent.

1944 – More than 1,000 British bombers drop 5,000 tons of bombs on German gun batteries on the Normandy coast in preparation for D-Day.

1948 – The second Northrop YB-49 flying wing prototype bomber is lost. Its pilot, U.S. Air Force Maj. Daniel Forbes (for whom Forbes Air Force Base, now Forbes Field, in Kansas, was named) and co-pilot, Capt. Glen Edwards, (after whom Edwards Air Force Base in California is named) are killed, as are three other crew members.

1989 – The massive Antonov An-225 Mriya flies into Paris for the 1989 Paris Air Show with the Soviet Shuttle Buran on its back; the combination has a takeoff weight of 1,234,600 pounds, the greatest weight ever lifted into the air.