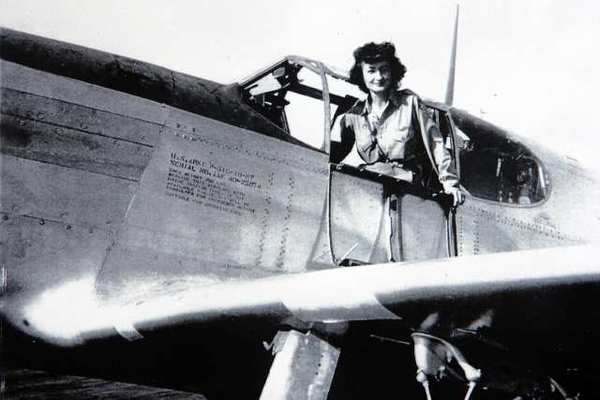 1942 – The Battle of Midway, a face-off between four Japanese aircraft carriers and three U.S. carriers, begins with a predawn torpedo strike by U. S. Navy Consolidated PBY Catalinas. Days later, the Japanese flattop force is wiped out; the battle is widely considered to be the turning point of World War II in the Pacific.

1959 – Max Conrad lands his Comanche 250 after a non-stop from Morocco to California, a distance of 7,668 miles. With interior seats replaced by fuel tanks, the aircraft was loaded 2,000 pounds over its production gross weight limit when Conrad took off from Casablanca.

1972 – The U.S. Air Force Thunderbirds suffer the team’s first fatal incident at an air show during Transpo 72 at Dulles International Airport near Washington, D.C., after Maj. Joe Howard ejects from his McDonnell Douglas F-4E Phantom II. His parachute melted in the fireball from his jet’s crash and he falls to his death.

2011 – Bobby Bradley, a 9-year-old boy and fourth-generation balloonist, takes off solo in a hot air balloon and lands about a half-hour later, becoming the youngest trained pilot to accomplish such a feat.