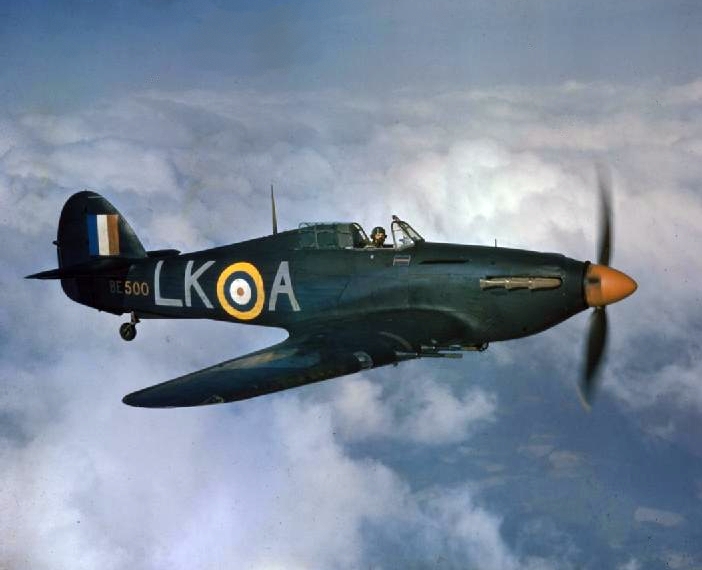 1886 – Birth of Francis Thomas Evans, Sr., one of the earliest U.S. Marine Corps aviators, the first person to perform a loop in seaplane and a pioneer of stall and spin recovery techniques.

1936 – The British Air Ministry awarded a contract to Hawker for 600 Hurricane Mk. 1 fighters, the first of a new breed of high-speed, eight-gun interceptors for the Royal Air Force.

1973 – First crash of a supersonic transport aircraft occurs as a Tupolev Tu-144 breaks up during a demonstration flight at the Paris Air Show, killing Soviet test pilot Vladimir Nikolayevich Benderov.

1974 – Death of George Buchanan Foster, Canadian World War I flying ace and member of the Legislative Council of Quebec.

2012 – Dana Air Flight 992, a McDonnell Douglas MD-83, crashes in Lagos, Nigeria, killing all 153 people aboard and ten people on the ground. It is the second-deadliest plane crash in the African country and the deadliest-ever involving an MD-83.