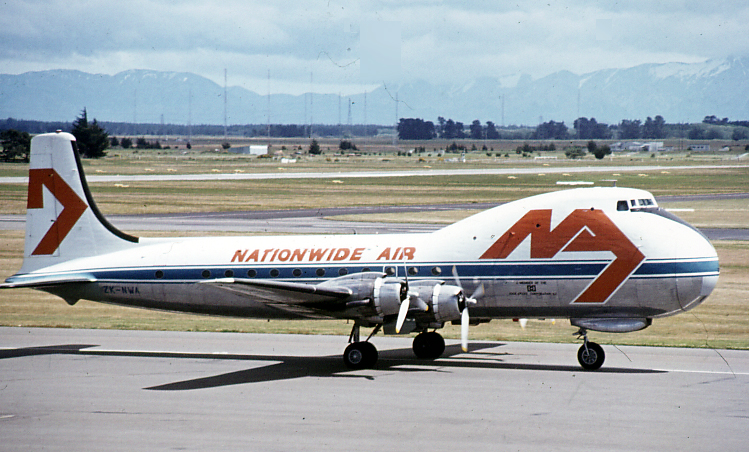 1912 – Wilbur Wright dies of typhoid fever at the early age of 45. His death marks the end of his extraordinary partnership with his brother Orville, which culminated in 1903 with the first true powered flight in history.

2003 – Last commercial flight of an Air France Concorde from Paris to New York.