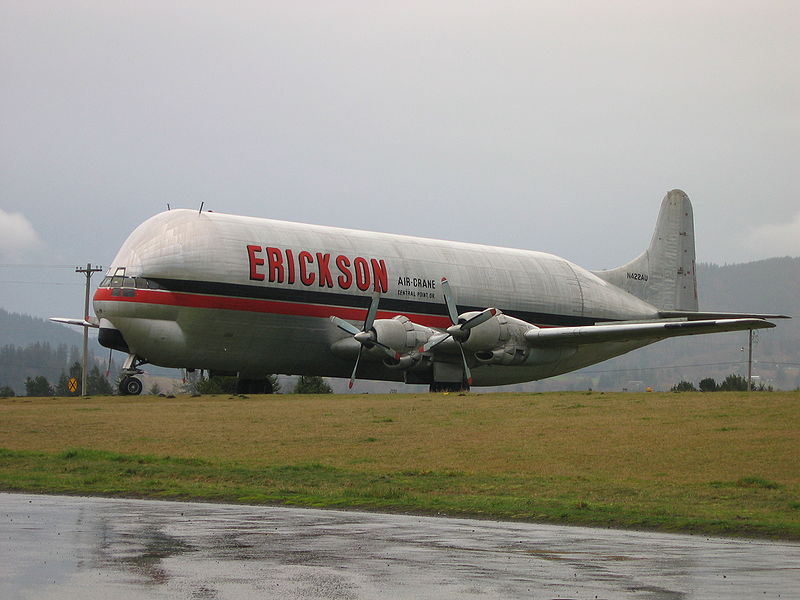 1887 – Birth of Edward Corringham “Mick” Mannock, British World War I fighter ace and one of the highest-scoring British Empire aces of all time; he also is regarded as one of the greatest fighter pilots of World War I.

1912 – Anthony Fokker crashes his Goedecker-built B1912 monoplane at Berlin, just 10 days after demonstrating it to the German Army.

1988 – TACA Flight 110, a Boeing 737, suffers dual engine failure due to water ingestion, but lands safely at NASA’s Michoud Assembly Facility in New Orleans. All on board survive.