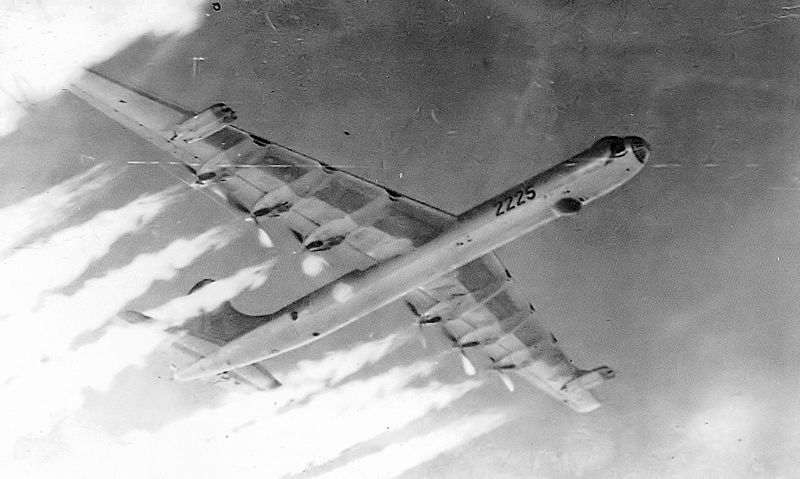 1962 – Continental Airlines Flight 11, a Boeing 707, breaks up in mid-air near Unionville, Mo., after a passenger’s bomb exploded in the lavatory; all 45 people on board are killed.

1988 – Death of Edgar Charles Johnston, Australian World War I fighter ace and a leading member in civil aviation in Australia.

2007 – Skybus Airlines, an American low-cost carrier, begin operations; it went bankrupt in less than a year.