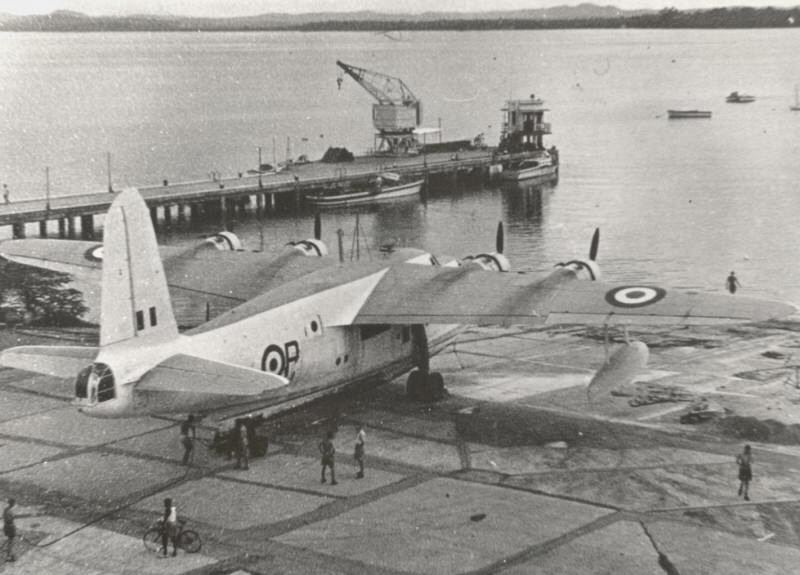 1959 – The Royal Air Force’s last flying boat sorties are flown by two Short Sunderlands (shown above) of No. 205 Squadron at RAF Seletar in Singapore.

1975 – The SS Mayaguez, an American container ship seized by the Khmer Rouge in the Gulf of Siam, is saturated by tear gas munitions from U.S. Air Force LTV A-7D Corsair IIs; the ship is empty. An assault force of eight helicopters land on Koh Tang Island, but none of the crew is on it; there are 18 U.S. casualties and three helicopters are destroyed. Additional U.S. Navy aircraft strike an airfield and other targets in Cambodia.